Cruise Ships Head Back to Galveston as Port Readies to Reopen

The Port of Galveston, which has been closed to commercial traffic due to extreme flooding caused by Hurricane Harvey, is working to get the port ready to receive cruise ships.

Due to the port’s closing, Carnival’s three Galveston-based ships diverted course to New Orleans and stopped there to allow guests to disembark if they wished to make independent arrangements to return home or travel to another location. Otherwise, guests could elect to stay on board the ships.

“On Carnival Freedom, about half of our guests chose to remain on board and on Carnival Breeze and Carnival Valor, slightly more than half elected to remain on those ships,” Carnival said in an update on Wednesday.

Carnival Valor and Carnival Freedom departed New Orleans on Wednesday afternoon and resume course to Galveston. Carnival Breeze remained in New Orleans and will start making its way to Galveston on Thursday evening.

Based on the latest update from GAC USA from August 30, the Captain of the Port, Sector Houston-Galveston expects to remain at Port Condition ZULU for at least the next 24 hours. Deep-water traffic may not start moving until August 31, Thursday, and possibly later.

The port authority said Galveston Ship Channel has been opened to vessels with less than 33ft draft limited to daylight.

Carnival said that assuming the Port of Galveston reopens later this week, Carnival Freedom will dock on Friday and disembark guests from its previous cruise. Embarkation for the September 2 voyage will take place on Saturday as scheduled.

Carnival Valor will also arrive in Galveston on Friday to disembark guests. The August 31 sailing of the cruise ship has been cancelled, with guests being promised a full refund. The September 4 sailing will operate as scheduled.

According to Canival, Carnival Breeze is scheduled to arrive on Saturday evening to disembark guests from the previous cruise. Embarkation for the September 3 sailing will take place on Sunday as scheduled.

Furthermore, Royal Caribbean’s Liberty of the Seas is also on its way back to Galveston and is scheduled to arrive on Friday, pending port conditions.

The cruise line company said it was in close contact with these authorities to confirm the opening of the port and Liberty’s final arrival into Galveston.

“For those guests booked on Liberty’s Sunday, September 3 sailing, we expect that we will sail as scheduled,” the company added.

The hurricane aftermath has left all Port Houston facilities closed and the port authorities are said to be working alongside local agencies and the US Coast Guard to determine when operations can safely resume.

The Port of Freeport and Port of Texas City are working to get ready to receive ships. Some traffic has already diverted. The terminal at Feeport is in fair condition and roads are passable, with initial surveys by pilots already launched, GAC informed. 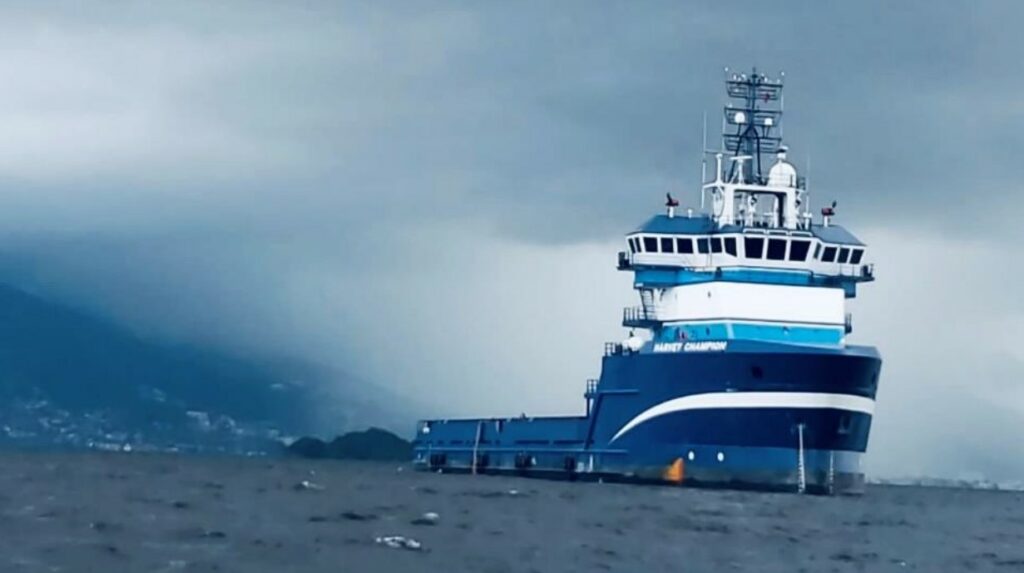