On January 13, 2020, CSAV said it increased its stake in the carrier to 52.7 million shares, equivalent to almost 30%. Previously, CSAV owned a 27.8% shareholding in Hapag-Lloyd.

As informed, the transaction includes an investment of close to USD 300 million. It will be financed with a debt contracted by Quiñenco S.A., a company controlling CSAV.

Furthermore, the board of directors of CSAV agreed to hold an extraordinary shareholders meeting in the next few weeks to propose a capital increase of USD 350 million. Specifically, the capital increase would be used “to adjust the debt level of the company.”

“The decision was taken by CSAV in the context to focus all its economics and administration efforts on managing and developing its main business: its stake in the German shipping company Hapag-Lloyd,” the company explained. 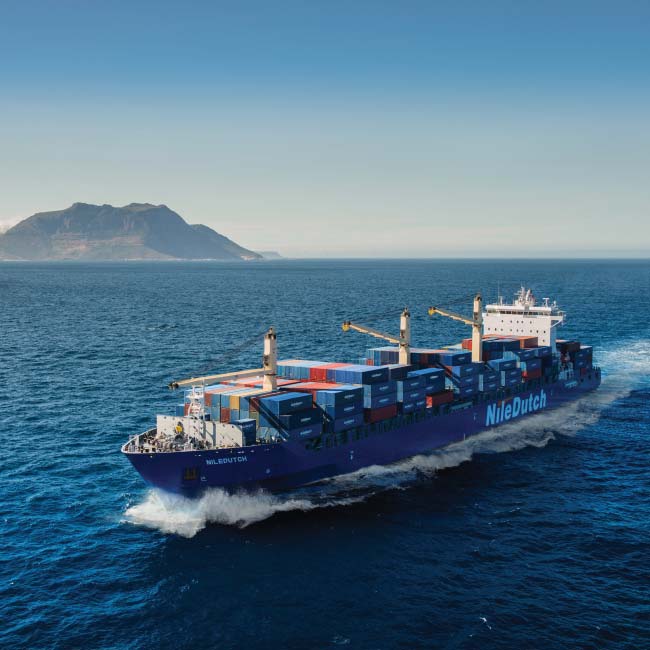 Hapag-Lloyd wraps up NileDutch acquisition
Posted: 21 days ago
Hapag-Lloyd confirms talks to add 10 boxships to its fleet
Posted: 1 day ago
Hapag-Lloyd behind order for 6 dual-fuel ULCVs at DSME
Posted: about 1 month ago