The company is basing the projection on preliminary assessment of the unaudited consolidated management accounts.

However, CSDC warns that the assessment has not been reviewed or confirmed by the company’s audit committee or its auditors. CSDC plans to release the official financial results for 2014 in March.

CSDC attributes the expected positive results to ”the increase in freight rates in the international oil transportation market, and efforts made by the group to further strengthen its control over costs, resulting in notable achievement particularly over fuel costs and labor costs.”

The Shanghai-based shipper also expects that the government’s CNY 456 million (USD 74m) subsidy for the disposal and retrofitting of vessels will positively impact the overall annual results. 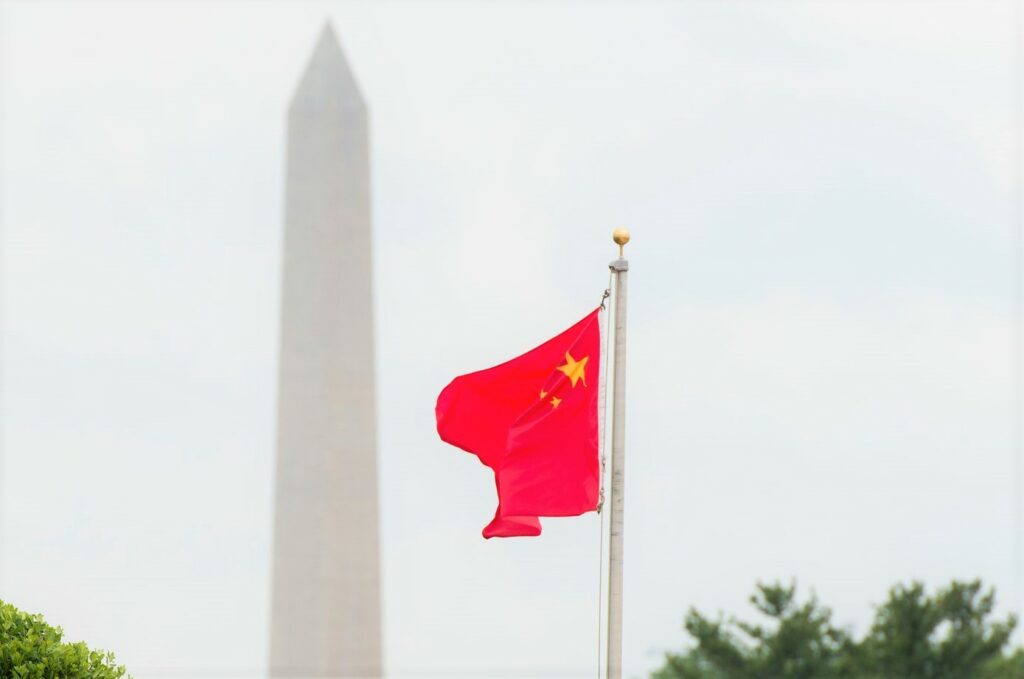