The extension of the 42.5% equity option for exploration permit WA-359-P was agreed through Cue’s subsidiary, Cue Exploration.

The company already extended BP’s option several times, most recently in December 2017. At the time, the option was extended until April 25, 2018, with a further six-month extension available under certain circumstances.

Cue said on Tuesday that this latest extension was extended by six months and would expire on October 25, 2018.

The company added that the exploration permit term for the permit would expire on April 25. Cue has submitted a suspension and extension application to the National Offshore Petroleum Titles Administrator (NOPTA) to allow new technical information to be incorporated into the Ironbark-1 well planning process.

As for the Ironbark prospect, it is a giant Mungaroo Formation prospect that is mapped with an area of up to 400 square kilometers and a best technical estimate of 15 trillion cubic feet (Tcf) of prospective recoverable gas resource based on an internal assessment performed by Cue. The prospect is less than 50 kilometers from the North Rankin platform (North West Shelf LNG) and near Pluto and Wheatstone LNG infrastructure, providing cost-effective commercialization options.

Apart from the deal with BP, Cue executed an agreement with Beach Energy related to equity in WA-359-P. Through these agreements, 75% funding for the Ironbark-1 well has been conditionally secured.

Namely, Cue announced an agreement with Beach Energy to farm-out 21% equity in WA-359-P in November 2017.

Under the terms of the agreement, Beach will acquire 21% equity and free carry Cue for 4% of the cost of drilling the Ironbark-1 exploration well in the permit. Beach will also reimburse Cue $900,000 for past costs.

The agreement is conditional on BP exercising its option to acquire 42.5% equity in WA-359-P, Cue obtaining an extension to the current permit end date, and other customary approvals.

The company added on Tuesday that it was still in discussions on funding options for the remainder of the well cost. 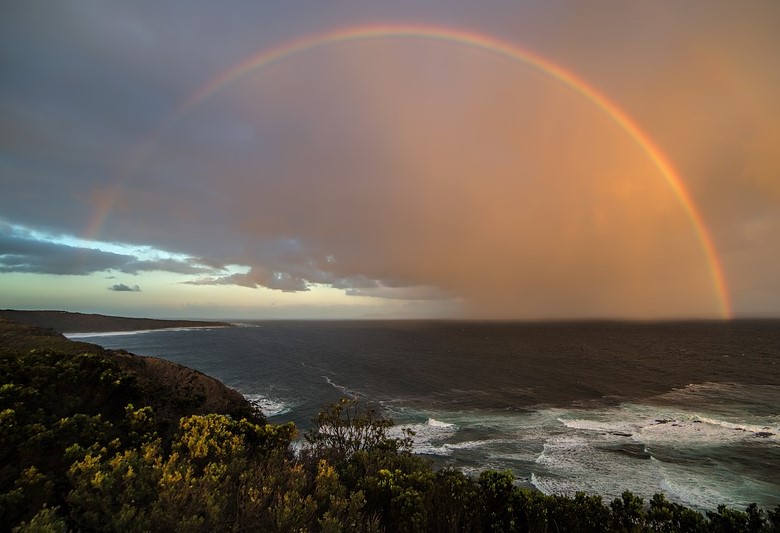