In this newly established role, Mr. Roberts will oversee the commissioning, testing and documentation of equipment components and interfacing systems of each rig currently under construction at Keppel FELS Shipyard in Singapore. Additionally, he will be responsible for recruiting, training and leading the performance of crew members that will staff Standard Drilling’s six rig fleet. Mr. Roberts will report to Mike Kelley, Chief Operating Officer and relocate to Singapore in May.

Mr. Roberts has more than 25 years of experience working in drilling rig operations, construction and quality assurance and has overseen multinational workforces on projects worldwide. Prior to his appointment at Standard, Mr. Roberts was  Senior Operations Manager with Axon Energy Products, a startup company that provided new hire and staff supervision of technical and commercial functions, including engineering, technical support, logistics, contract administration and marketing. From 2007 to 2010 Mr. Roberts was Gulf of Mexico Rig Manager for Hercules Offshore Company. In this role he measurably improved operations that reduced downtime and increased rig reliability through enhanced maintenance and procurement processes and procedures.

From 2006 to 2007 Mr. Roberts was Senior Project Manager at TODCO (The Offshore Drilling Company), a leading provider of contract oil and gas drilling services with a fleet of offshore, barge and land rigs. From 2000 to 2006, Mr. Roberts was project coordinator for ENSCO International, a global provider of offshore drilling services. Mr. Roberts began his career at Accurate Industries (WasteQuip) as Assistant Plant/Rig Operator and held a number of positions of increasing responsibility including his last assignment as Senior Operations Manager.

Mr. Roberts studied at Al Ghurair University in Dubai and Louisiana State University. He holds numerous technical certificates related to his field of expertise and has completed training throughout his career required for specific projects,  customers and regulators. Mr. Roberts is a certified Green Belt with Lean Six Sigma. 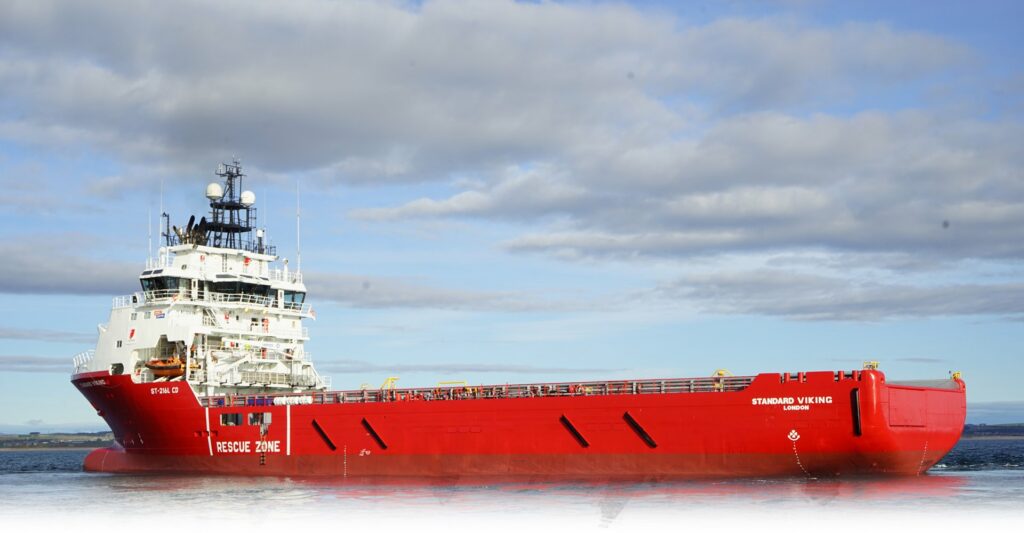