UK authorities are assessing the plan for the decommissioning of Shell’s Kingfisher installations and fifteen associated infield pipelines off the UK.

The field lies some 280 kilometres northeast of Aberdeen and was developed as a subsea tie-back to the RockRose Brae Bravo platform.

It started producing in October 1997 and had a design life of 15 years. Produced oil was exported via Brae Bravo to the Forties pipeline system.

The RockRose Brae Bravo platform has reached the end of economic life and the Oil and Gas Authority (OGA) gave a formal cessation of production (CoP) approval for Brae Bravo’s Brae field production in 2016 and production ceased in July 2018.

For Kingfisher, OGA and the partners – Shell, Esso, and RockRose –  agreed with the cessation of production assessment made by Shell.

Kingfisher production was not economically viable on a standalone basis and, following a period of production on a best endeavours basis, the field ceased production on the 5 July 2018, aligning with Brae Bravo’s decommissioning timeline.

Shell’s decommissioning plan is spread out into five distinct phases. The first phase involves flushing of available chemicals cores in the Kingfisher manifold umbilical, flushing of hydrocarbons from 10” production pipelines – completed in July 2018 – and physical isolation of the pipelines from the manifold – a task completed in September 2018.

The second one entails subsea wells plugging and lubrication, flushing of hydrocarbons from production jumpers, and flushing of Kingfisher manifold umbilical hydraulic cores. Flushing tasks are also done, completed between January and April 2019.

The remaining three phases have no completed tasks. Phase three includes removal and remediation of Kingfisher subsea infrastructure outside the Brae Bravo 500-metre safety zone while phase four is the removal and remediation of subsea infrastructure inside that zone. Phase four must be in with a separate approved DP which will be submitted at a later date.

The last remaining part – phase five – is focused around the well plug and abandonment completion.

It is worth stating that all installations will be recovered to shore for re-use or recycling. Surface laid sections of pipelines and umbilicals will either recycled or disposed of.

Trenched and buried pipeline sections will be decommissioned in situ. The end of the pipelines will be cut, and additional rock cover will be added to cut ends to reduce snagging risk. 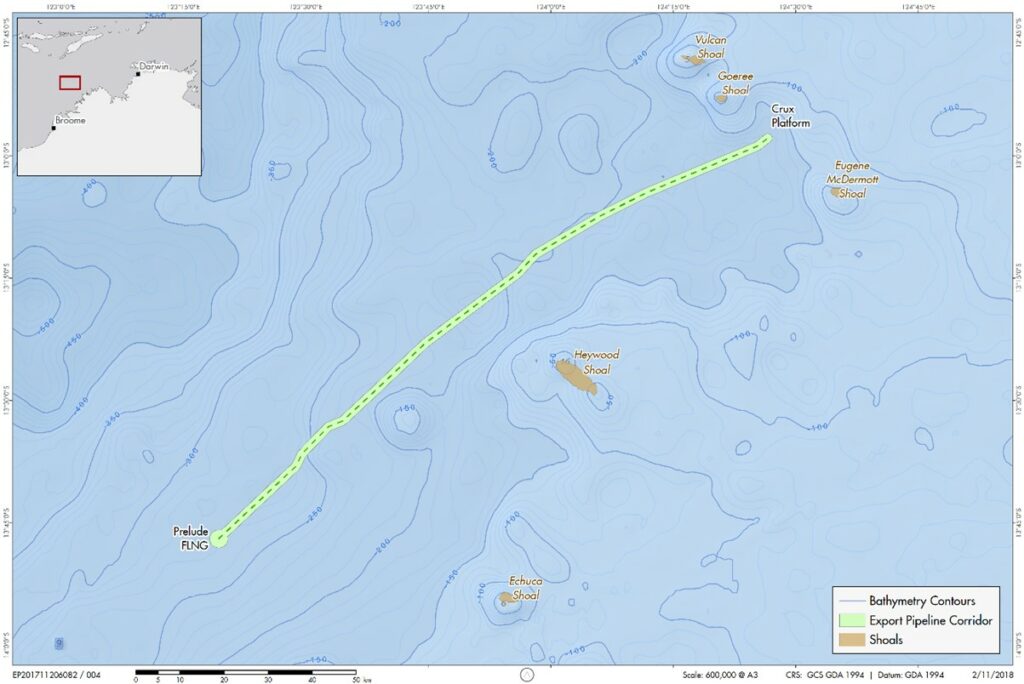