Statoil has informed Odfjell Drilling that it is exercising the option for maximum duration of the new drilling contract, which means that Deepsea Bergen will be drilling on the Norwegian continental shelf for another five years. This autumn, the rig will be modified for drilling production wells on the Skuld field, which is under development on Haltenbanken.

“The fact that Statoil has opted for the longest contract period for Deepsea Bergen creates predictability for our employees and the company. We very much appreciate Statoil’s confidence in us. Statoil will get a very good rig and skilled crew who will do their best to continue to deliver reliable and predictable drilling services,” says CEO Simen Lieungh in Odfjell Drilling.

Statoil has chosen to exercise its option for a 5+1 year contract. This was the maximum contract duration that the company could exercise. It means that Deepsea Bergen will initially continue drilling for Statoil until mid-2017.

Deepsea Bergen is a semi-submersible drilling rig with a long track record on the Norwegian continental shelf. For many years, the rig has delivered safe and efficient drilling services to a number of operators. The rig and its skilled crew have scored well for many years, including in Statoil’s Rig of the year awards. In 2011, it was ranked second of all the rigs that were drilling for Statoil. 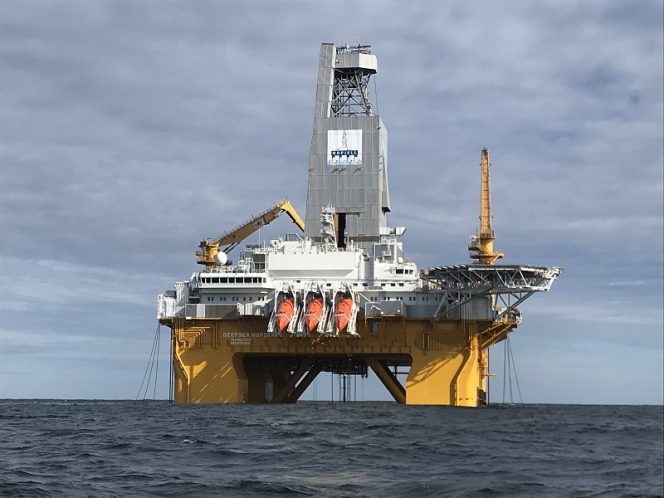