DONG Energy has sold 15% of the Svane and Solsort licences (4/98 and 3/09) in the Danish sector of the North Sea to VNG Danmark ApS.

DONG Energy is reducing its licence interests as part of its portfolio optimisation.

An appraisal drilling of the Svane field carried out in 2001 by the then operator ConocoPhillips indicated the possible presence of a large gas reservoir. However, technical problems in connection with the drilling raised

uncertainty about the findings. For this reason, a new appraisal drilling is required to determine the volumes and the possibilities of extracting the gas.

An exploration drilling of the Solsort field is yet to be initiated, but is  expected to take place this year.

Thus, DONG Energy has a 35% ownership interest and remains the operator of the Svane and Solsort licences, respectively. The other owners are Bayerngas (30%), the Danish North Sea Fund (20%) and VNG Danmark ApS (15%).

expectations for DONG Energy’s financial result for 2010 or the announced expected level of investments. 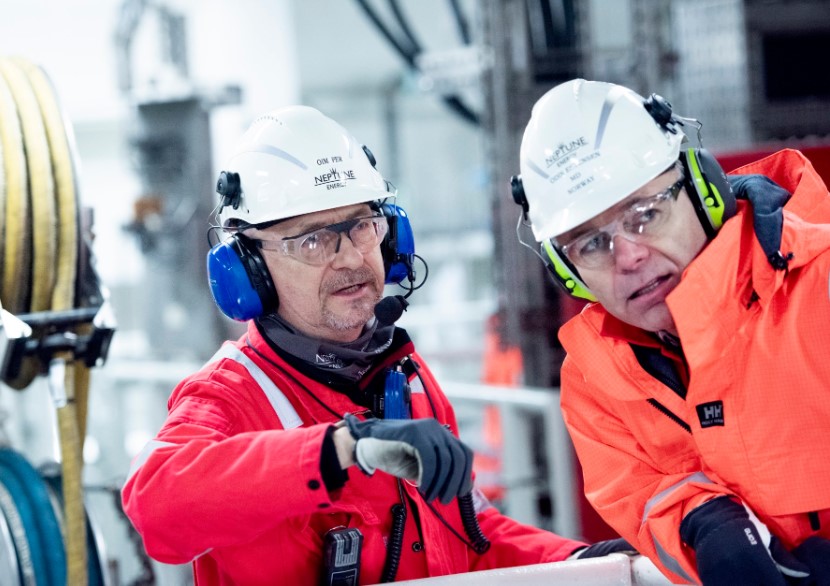