Det norske oljeselskap ASA has finalised the acquisition of Marathon Oil Norge AS. Following the integration, Det norske will have close to 500 employees.

In 2013, combined production from the two companies amounted to approximately 84 000 barrels of oil per day, making Det norske one of the largest listed independent E&P companies in Europe in terms of output.

“The acquisition entails that we become a large operator and a robust company with ambitions on the Norwegian shelf. We are acquiring a solid portfolio with high production rates and significant operational experience that adds to Det norske’s exploration and development capabilities. Consequently, there will be no redundancies, and we will retain the Stavanger office,” says chief executive Karl Johnny Hersvik.

On 2 June 2014, Det norske announced that it had entered into an agreement to acquire Marathon Oil Norge AS for a cash consideration of USD 2.1 billion. The acquisition was financed through a combination of equity and debt. The new USD 3 billion reserve-based lending (RBL) facility is now in place and the USD 1 billion revolving credit facility (RCF) has been repaid.

Alvheim is an oil and gas field in the central part of the North Sea, west of Heimdal and close to the boundary with the UK sector. The field includes three finds: 24/6-2 (Kamelon), 24/6-4 (Boa) and 25/4-7 (Kneler). Water depth in the area is 120-130 metres. The field has been developed using a production vessel, Alvheim FPSO, and subsea wells.

From the date of entering into the agreement, the two companies have completed an integration process in four and a half months.

“It has been important to get the new organisation rapidly in place and establish new management systems as well as a new IT structure. At the same time, we have ensured safe and reliable operation of producing fields and development projects,” says Hersvik.

The transaction has been subject to normal terms and conditions, including approvals from the relevant Norwegian and European Union authorities.

“We have worked persistently with applications and approvals, and we have met all requirements and conditions. We have been granted all the required approvals for the acquisition from the authorities,” says Hersvik. 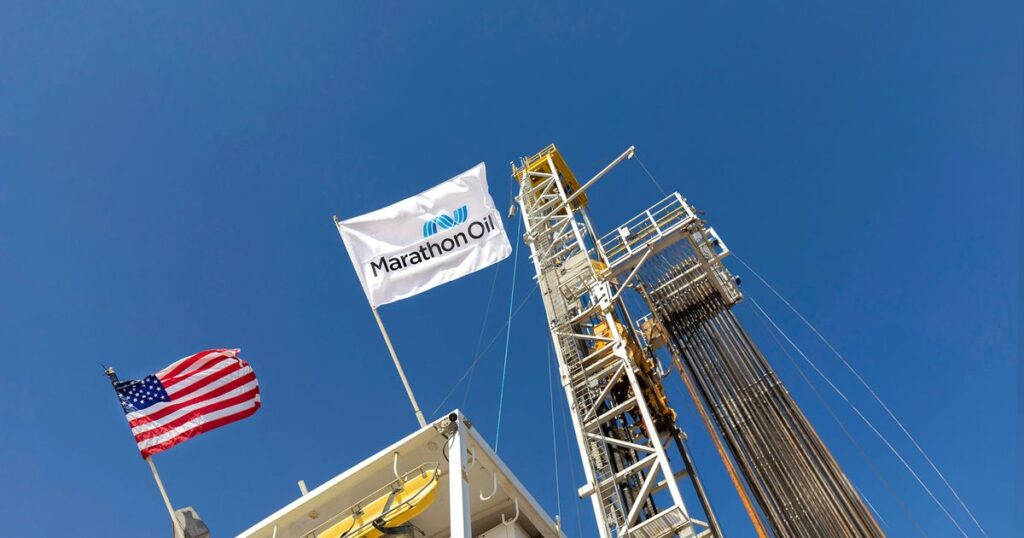