Following a selection process for the operation & maintenance campaigns in 2016/2017, OBE and DOC chose the vessels of Siem Offshore Contractors for the wind farm. DOC managed Siem’s vessels at the wind farm in 2015.

The contract between OBE and DOC covers an extended area of responsibilities regarding the special-purpose vessels being utilized by OBE, taking into consideration the project-specific requirements of Bard Offshore 1.

In addition to the evaluation of offshore logistic concepts and negotiation of charter contracts, deck layout- and collision analysis are an integral part of the order placed.

Under the contract, DOC also provides support with mobilization and demobilization management as well as with engineering competence for technical challenges if necessary.

Oliver Spalthoff, Managing Director DOC, said: “The order by Ocean Breeze Energy is a positive assessment of the work accomplished to date in 2015 by DOC and we take pride in this contract because it represents a vote of confidence in our company. Vessel assessments and concepts are often not considered sufficiently. E.g. transfer systems, material logistics, crane works, crew accommodations and offices represent some of the numerous selection criteria that are particularly important to provide optimum prerequisites for efficient as well as safe working conditions of the Service Teams.”

Bard Offshore 1, situated some 100 km northwest of the island Borkum in the German part of the North Sea, is the first commercial offshore wind farm in Germany. It comprises 80 5MW wind turbines. 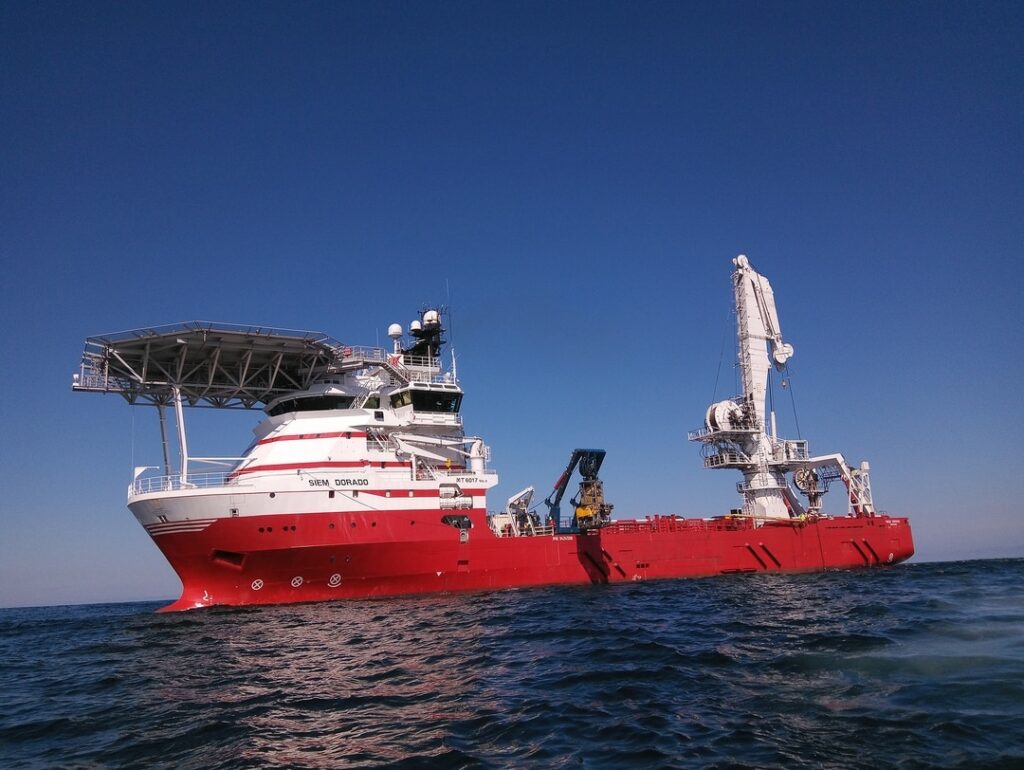