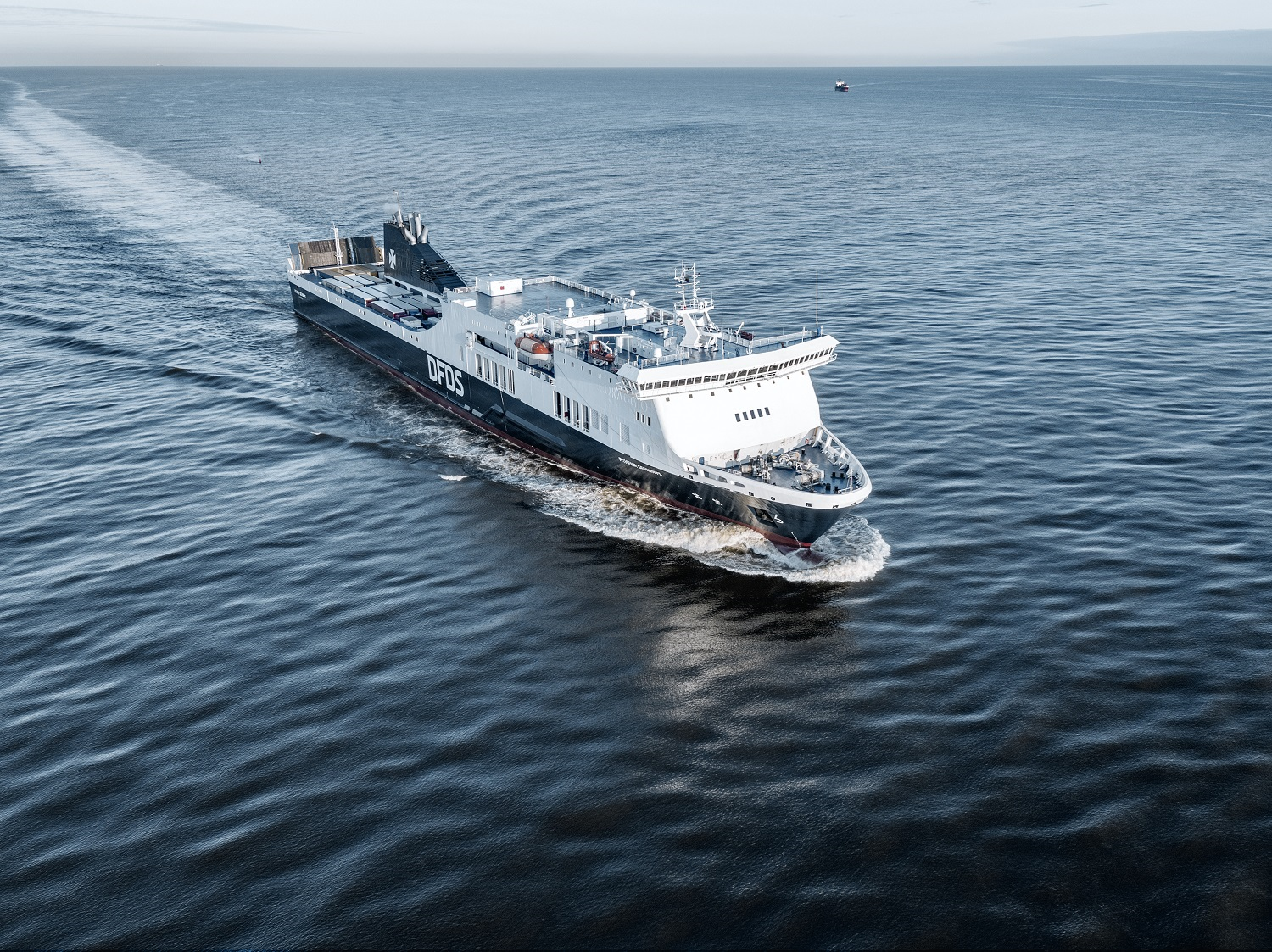 Danish ferry and logistics company DFDS has announced its collaboration with ReSea Project to support the fight for an ocean without plastic pollution.

Recognizing that the ocean is the heart and lungs of our planet, producing over 50% of the air we breathe and home to an abundance of life and biodiversity, DFDS is committed to help turn the tide by actively removing plastic waste from oceans and rivers via its partnership with ReSea Project.

“DFDS collaborate with ReSea Project and fully support their aspiration of an ocean free of plastic. A healthy marine environment is a key element in a sustainable world,” DFDS said.

The partnership is initially launched with a campaign targeted at Norway where passengers have the chance to book a mini cruise to Copenhagen and the full amount for the cruise goes directly to remove plastic from oceans and rivers. To be exact, each cruise sold will stop the equivalent of 625 plastic straws from polluting the ocean.

The partnership is seen as an important step to spread the word about the importance of a healthy ocean and how we can turn the tide on plastic pollution in our oceans with collective action.

According to a recent report from Pew Charitable Trust, the current amount of plastic waste flowing into the ocean every year could triple in the next 20 years, unless we take action.

Recently, another European project which aims to reduce the amount of plastic waste in oceans came under the spotlight. The project in question is the Clean Ocean Initiative, launched in 2018.

In February, the European Investment Bank (EIB), the Agence Française de Développement (AFD) and KfW acting on behalf of the German Federal Government committed to double the target of the Clean Oceans Initiative.

The initiative decided to raise its target to provide €4 billion of financing by the end of 2025, instead of the €2 billion initially expected to be reached by 2023.