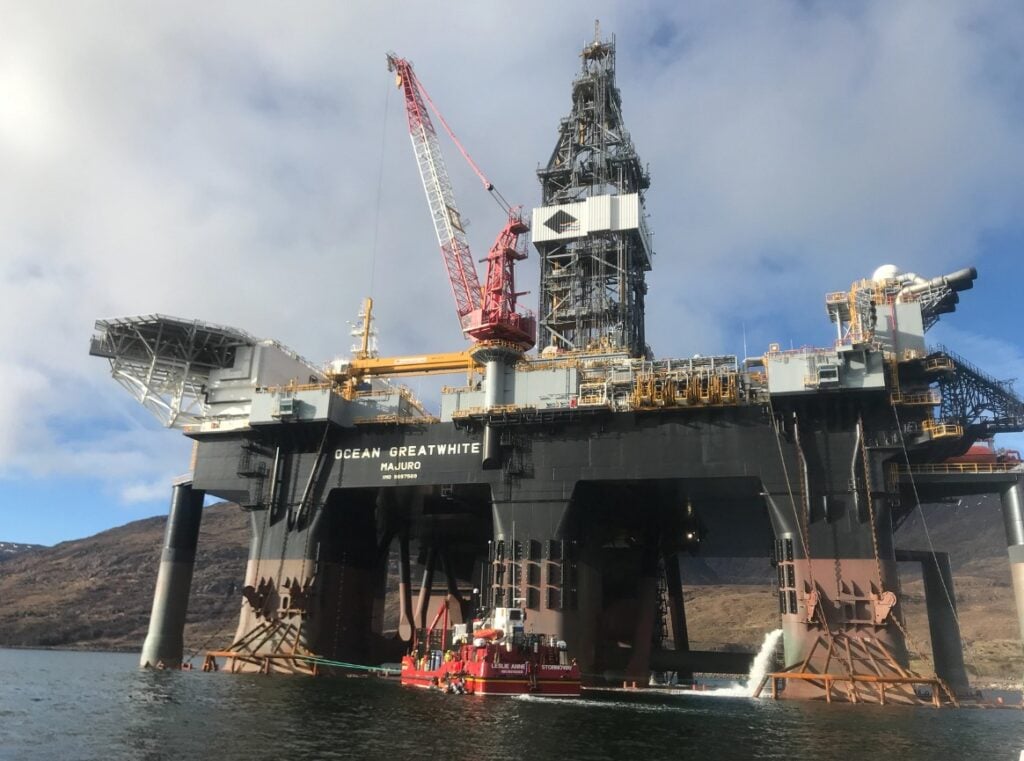 The Ocean GreatWhite is considered to be the largest rig of its type in the world. The rig was stacked for a while but then its owner moved to reactivate it following a new contract award with BP.

As reported by Offshore Energy earlier this month, after a period of reactivation, the rig left the Port of Granadilla, located in the municipality of Granadilla de Abona in the southeast of the island of Tenerife, on Wednesday, 12 October 2022.

The rig’s ETA was first set for 1 November but was later changed to 26 October. According to the latest AIS data, it is now at the Kishorn port in the UK where it arrived as expected on 26 October.

This is the rig’s second visit to Kishorn following a 10-week stay in early 2019. Now, while at Kishorn, it will be supported with a sheltered anchorage and port and marine services before it starts its next drilling campaign in the North Sea.

Alasdair Ferguson, Director, Kishorn Port, commented: “It will likely be a short stay, however, nonetheless we look forward to looking after her, our client in Diamond Offshore Drilling and their team who have once again shown great faith in our offering at Kishorn Port.”

The contract with BP is expected to start in 1Q 2023 for a duration of 300 days. The total contract value of the committed scope is approximately $80 million and it also includes priced options for up to eight additional wells.

Delivered by Hyundai Heavy in Ulsan, South Korea and classed by DNV, the Ocean GreatWhite is a 6th generation harsh environment rig capable of drilling down to 10,000m in 3,000m of water. With a draft of over 23 meters, the rig needs deep water for anchoring. It is 123 meters long and 78 meters wide and weighs 60,800 tonnes. 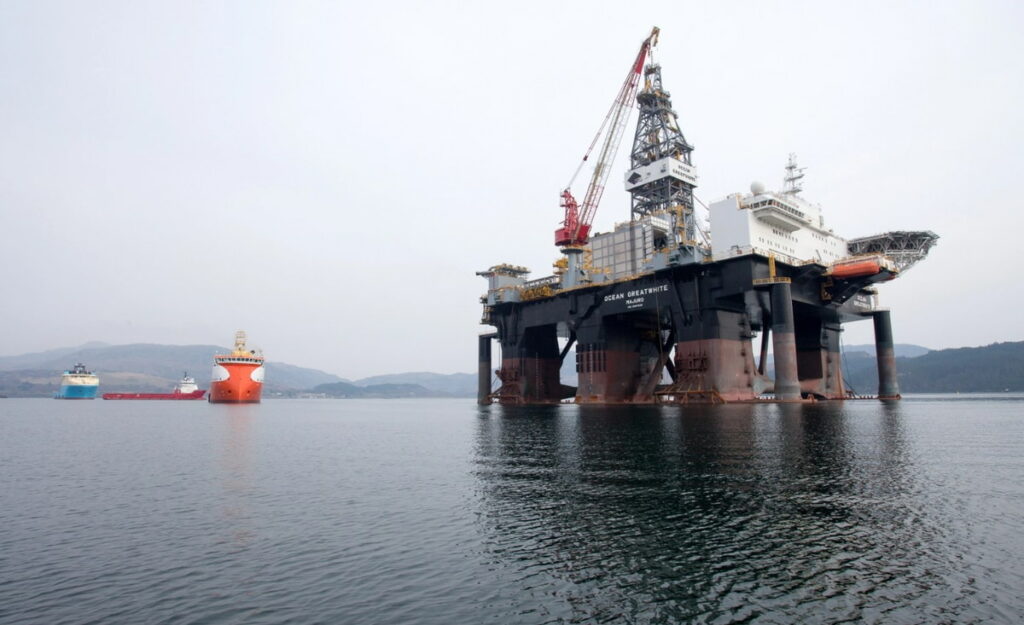 Premium
World’s largest semi-sub rig on its way to UK ahead of North Sea job
Posted: 3 months ago
Gallery: UK port ends 2022 on a high note with some of the world’s largest rigs among current projects
Posted: about 1 month ago
Diamond Offshore secures long-term deal in Brazil
Posted: 2 months ago