Samsom, a former physics student, is an advocate for renewable energy and he worked on the Dutch Energy Agreement during his political career for the Dutch Labour Party. He previously held positions at among others DNV GL and is currently also a part-time advisor for a company that supplies green energy to various governmental institutes and companies.

The Offshore Energy Opening Gala Dinner & Awards Show will be held for the second time this year and will feature, next to a culinary dinner and musical interludes by Junior Jazz Unlimited, the presentation of three industry related awards. The event is sold out. To find out more on Offshore Energy 2017 (and the Offshore WIND Conference) click here www.offshore-energy.biz. 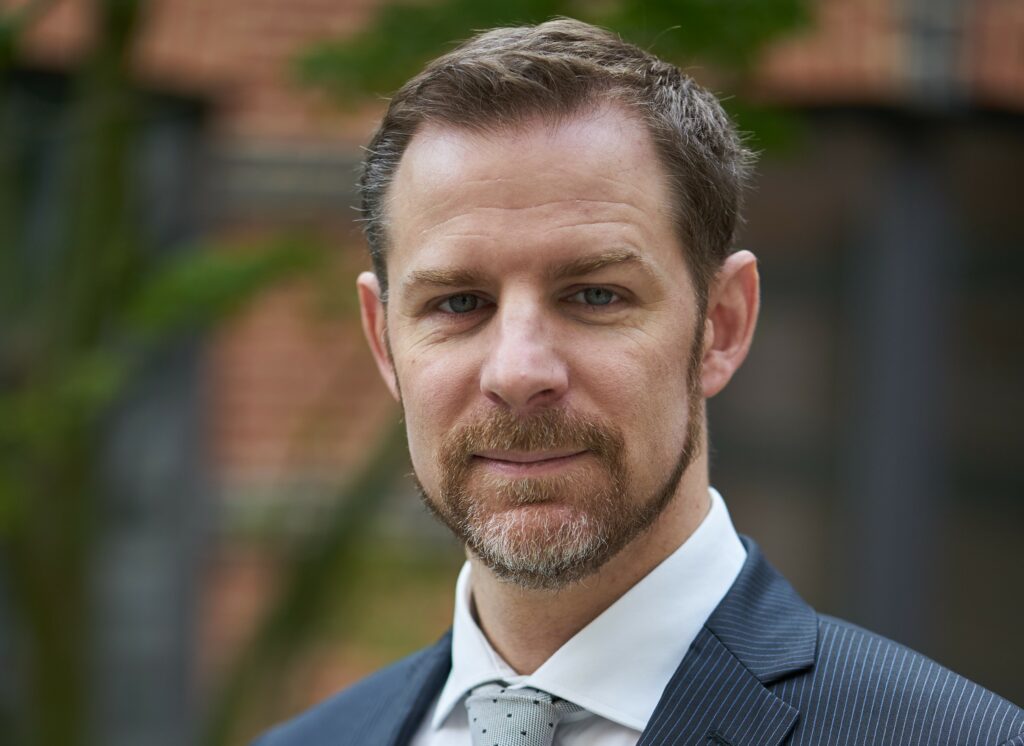