Unionized workers of the Croatian struggling shipbuilder Uljanik Group have decided to resume strike on December 2.

In line with the decision, the workers have downed their tools but have not yet decided whether they will undertake other industrial measures such as street protests.

The workers are disgruntled due to the lack of progress on the restructuring of the company and fear the shipbuilder is on the brink of bankruptcy.

President of the striking committee, Boris Cerovac, told N1 TV that the general strike also includes sub-contractors, who have stopped working on the polar cruise ship being built for Australian company Scenic.

As explained, unfortunately there is no other solution in sight for workers, who cannot afford to struggle and wait any longer. However, potential bankruptcy would probably signal the end of Uljanik Group, he fears.

The delivery of the luxury cruise ship, named Scenic Eclipse, which was ordered in 2015, has been delayed until late January 2019, due to the ongoing issues at Uljanik.

Scenic Eclipse was originally scheduled to deploy on its maiden voyage from Athens to Venice on August 31, before sailing to the Arctic and Norwegian Fjords.

The Croatian government is in the process of finding a strategic partner for the company’s restructuring. 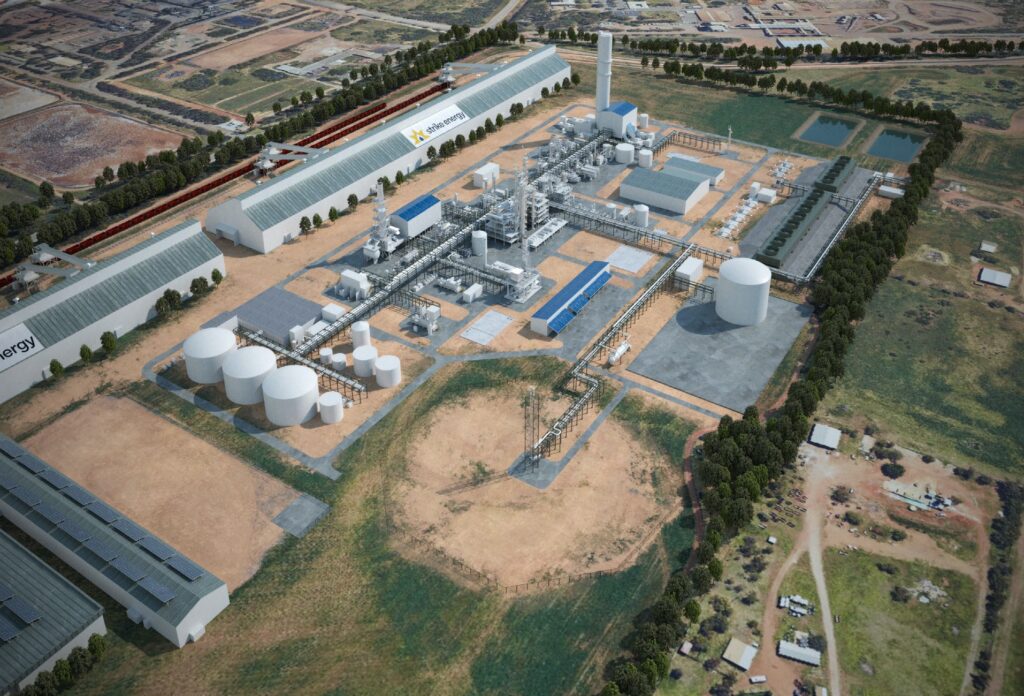