An ongoing dispute over who should bear the costs of onshore grid upgrades necessary to connect planned Round III wind farms is “the single biggest issue facing developers,” a top official in the Crown Estate tells Recharge.

The official said that there has been little progress in resolving the issue, and said he hoped that the government’s Department of Energy and Climate Change (DECC) will get involved to push forward a “pragmatic negotiation”.

Under the current rules, developers face “massive” costs to pay for so called “deep network improvements” carried out by National Grid to the onshore transmission network in order to be able to connect the new offshore wind farms. Developers have to commit to large payments known as “final sum liabilities” 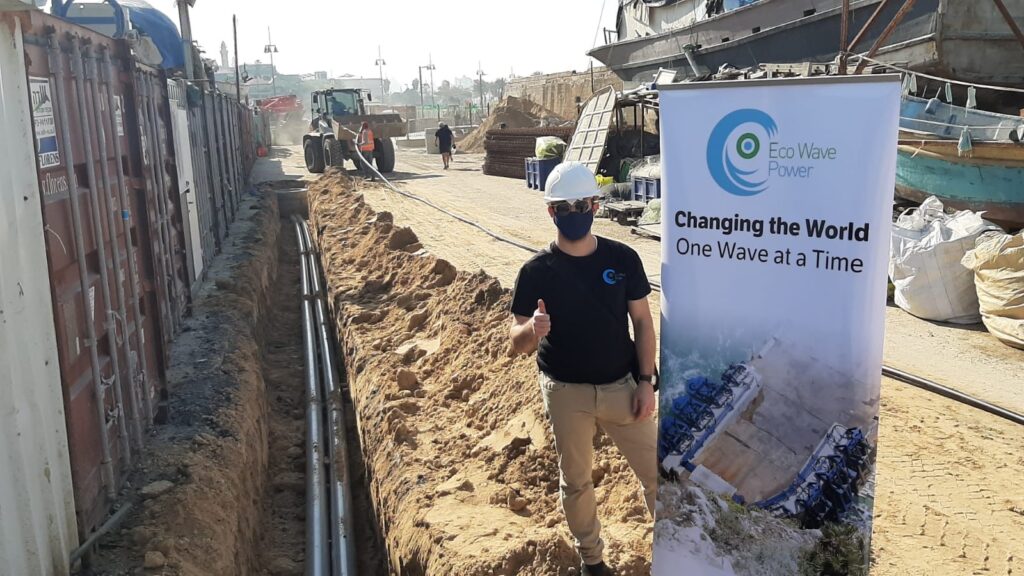