According to the company’s social media update, the OESA project, which will scale-up five ocean energy pilots, has kicked off on Thursday.

OESA is coordinated by DMEC and has received funding to support the accelerated deployment of ocean energy pilots in the North Sea region over the course of three years. 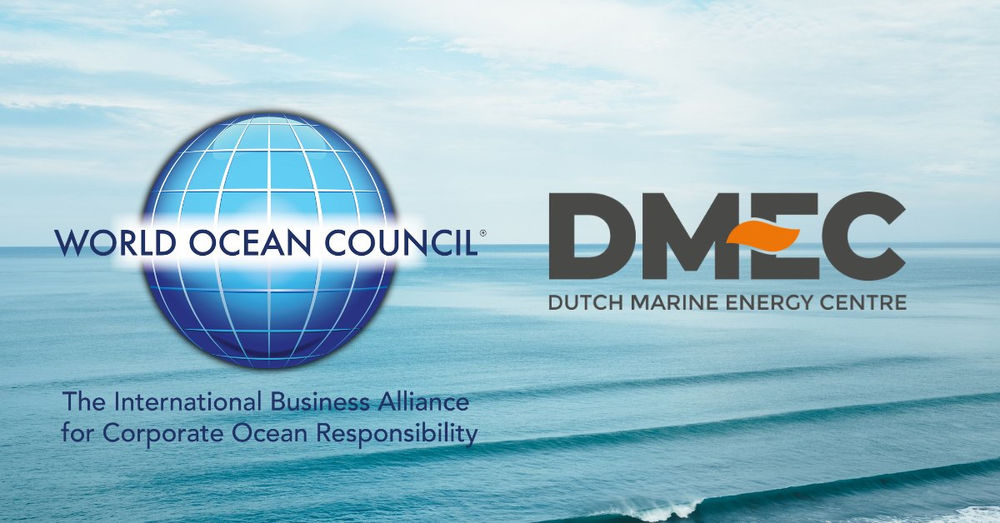