The three-year project, approved by the Interreg North Sea Region Programme, will combine the expertise and capabilities of public and private partners who will jointly accelerate the deployment of large-scale pilots from ocean energy technology companies, according to DMEC.

The project partners will integrate individual expertise and lessons learned in an joint service portfolio, that will result in an innovative service offer ready for roll-out after the project lifetime.

The services will be used to accelerate the deployment of pilots from Tocardo Tidal Power, a tidal energy company; wave energy companies Seabased and NEMOS; Floating Power Plant which is developing a hybrid platform combining wind and wave resources; and floating wind developer SeaTwirl.

The alliance will also engage policy makers, offshore companies and investors to pave the way for future deployments, DMEC said.

Justin den Hartog, Head of Operations DMEC, said: “OESA is the first collaboration project uniting ocean energy expertise from organizations in the North Sea region. The region has a large track record in both ocean energy and offshore, thereby able to build the cornerstones of a sector that can power the North Sea Region’s renewable energy mix to build a sustainable future”.

With a budget of €167 million, the North Sea Region Programme manages projects with a particular focus on pilots, demonstrations and trials, with the potential for sustained economic growth across the region. 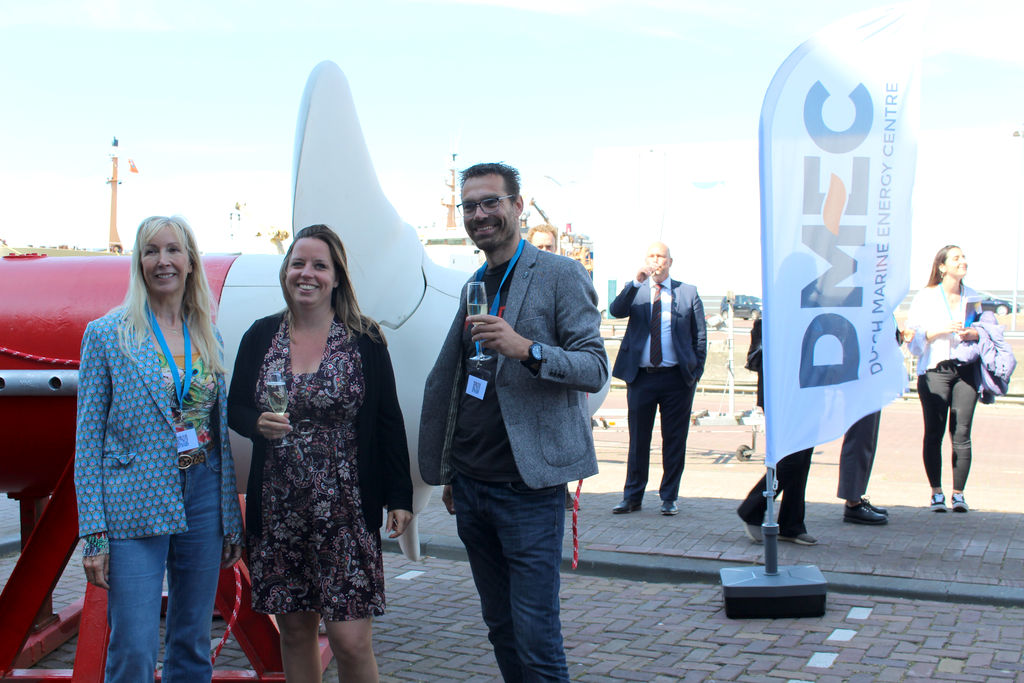