The Norwegian Petroleum Directorate (NPD) has granted a drilling permit to DNO Norge for a well in the North Sea off Norway.

The well 2/5-15 will be drilled from the Borgland Dolphin drilling rig following plugging and abandonment of wellbores on the Oselvar field before shutting down for DNO in production licence 274.

The drilling programme for well 2/5-15 relates to the drilling of a wildcat well in production licence 006 C.

DNO Norge is the operator of the licence with an ownership interest of 85 per cent and its partner is Aker BP (15 per cent). The area in this licence consists of parts of block 2/5. The well will be drilled about 15 kilometres northeast of the Ekofisk field.

Production licence 006 C was awarded on 9 October 2000 (Round 1-A). This is the fourth exploration well to be drilled in this licence.

DNO Norge awarded a contract to Dolphin Drilling for one exploration well plus plug and abandonment (P&A) activity on three wells in Norway back in November 2020.

The initial programme of work was scheduled to start in 1Q 2021, using the Borgland Dolphin rig for an estimated five months. The contract also included an option for further work into 2022. 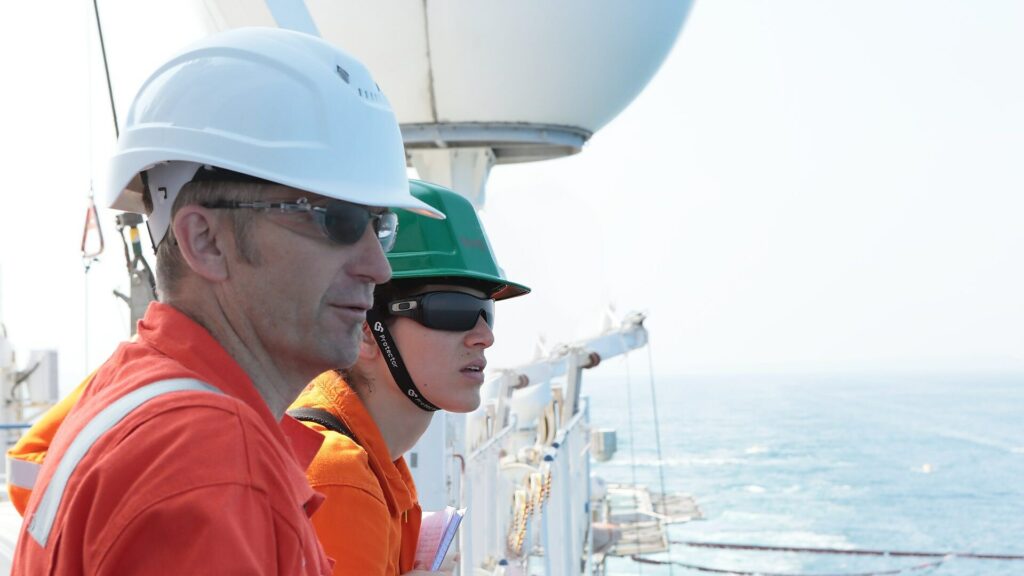