“The United States just set a new all-time high record for LNG exports in November 2020, and the monthly rate of LNG exports has now quintupled since the beginning of the Trump Administration”, U.S. Secretary of Energy Dan Brouillette said.

The latest term extensions were issued for the Golden Pass facility currently under construction in Sabine Pass, Texas, as well as the Texas LNG project proposed for Brownsville, Texas, the proposed Magnolia and Driftwood projects in Louisiana, and the Delfin LNG export project proposed for offshore Louisiana.

The approvals also include an extended export term for Sempra Energy’s Costa Azul project in Mexico.

Costa Azul, which recently reached a final investment decision for its mid-scale project, has DOE authorization to import and liquefy U.S.-sourced natural gas for export from Mexico.

“It is important for DOE to do everything to assure a long-term future for U.S. LNG exports, which will continue to meet global energy security and emissions reduction goals,” said acting Under Secretary of Energy and Assistant Secretary of Fossil Energy Steven Winberg.

Including the term extension applications granted today, long-term LNG export authorizations with export terms through 2050 are now held by 13 U.S. LNG export projects, as well as the Costa Azul project in Mexico. 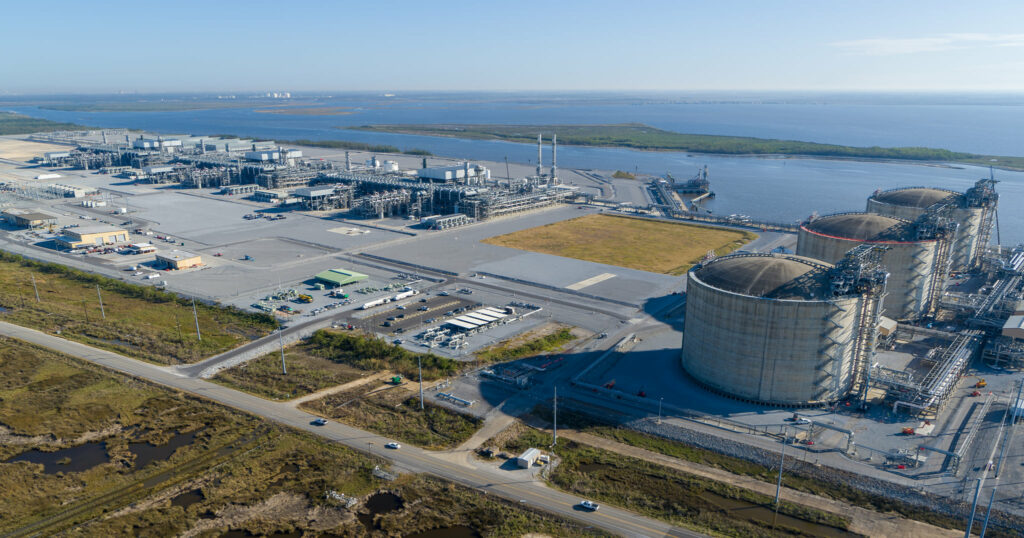