GE and Baker Hughes have each received a request for additional information from the United States Department of Justice (DOJ) in connection with the pending combination of GE’s oil and gas business with Baker Hughes.

The second requests were issued under the Hart-Scott-Rodino Antitrust Improvements Act of 1976, as amended (HSR Act).

According to joint statement by both companies, the second requests were expected and are a normal part of the DOJ review process. The effect of the second requests is to extend the waiting period imposed by the HSR Act until 30 days after GE and Baker Hughes have substantially complied with the requests, unless that period is extended voluntarily by the parties or terminated sooner by the DOJ. 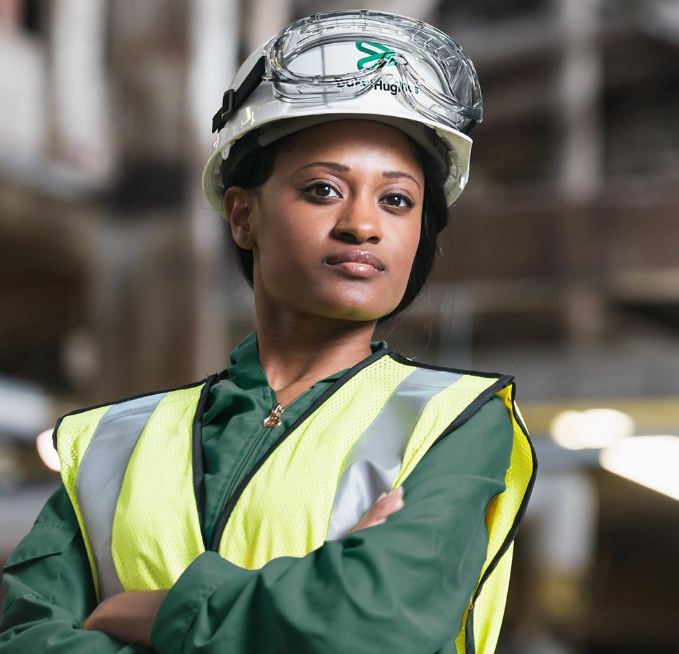