Offshore drilling contractor Dolphin Drilling, a subsidiary of Fred. Olsen Energy, has entered into a one-well contract extension with Statoil for use of the semi-submersible drilling rig Bideford Dolphin.

The driller said on Tuesday that the contract is for operation on the Norwegian Continental Shelf. The extension will be in direct continuation of the current contract.

The one-well program is estimated to take 35 days and estimated contract value is approximately $6.1 million.

Bideford Dolphin worked for the Norwegian oil company from January 2014 until June 2016 and again from September 2016 up to January this year. 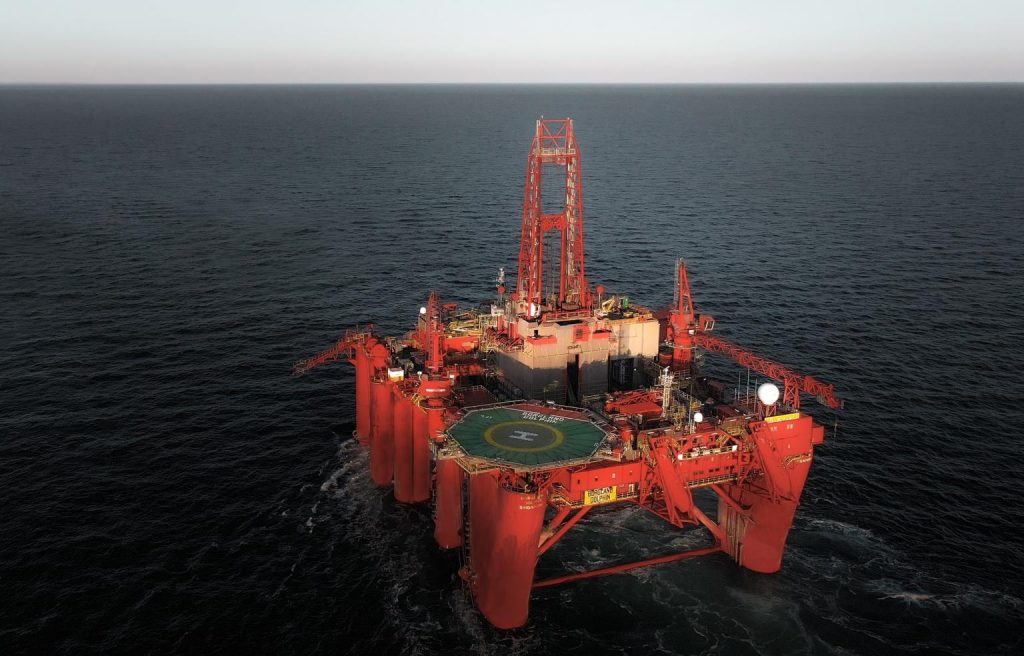