The three additional VLGC’s will be similar to the initial fuel-efficient VLGC newbuildings ordered at HHI in April 2013. The Company expects to take delivery of the three VLGCs in the second, third and fourth quarters of 2015, respectively.

The Company also said that it has entered into five-year time charters for two of its VLGCs. The charters are expected to commence during the third and fourth quarters of 2014. 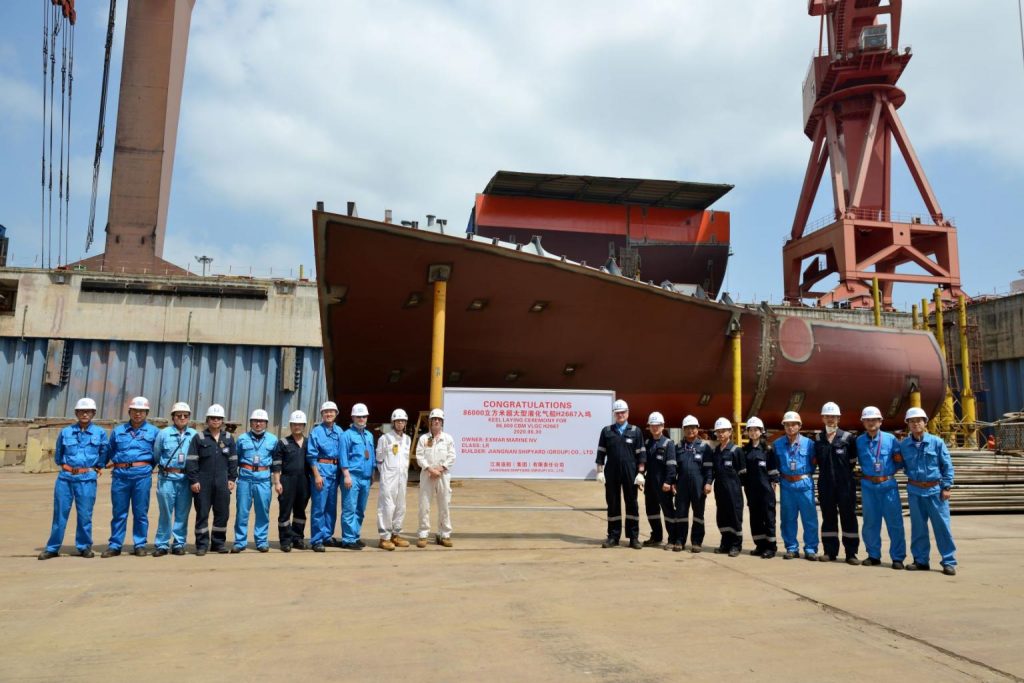