Lebanon yesterday announced results of the pre-qualification phase for the 1st License Round which will be held on April 30, 2013.

Out of 52 companies, from 25 different countries all around the world, which sent their applications, 46 have qualified.

The ministry has also announced that out of 16 companies which applied for an Operator status, 12 have qualified. Those are Exxon Mobil, Shell, Petrobras, Chevron, Statoil, Inpex, Eni, Maersk, Anadarko, Repsol, Petronas and Total.  If selected as an operator, a company will  be responsible for managing the day-to-day field operations on behalf of other right-holders.

The 1st licensing round for hydrocarbon exploration within the Lebanese offshore EEZ (Exclusive Economic Zone)  is planned to open on April 30, 2013 at 9:00 at Phoenicia Intercontinental Hotel, Beirut, when the bidding for Lebanese offshore acreage will begin.

Exploration and Production sharing contracts, however, are not expected to be signed before February 2014, Bloomberg recently reported.

According to the U.S. Energy Information Administration, offshore oil and gas exploration in Lebanon, which heavily relies on energy imports to meet domestic demand, will begin in 2017.

The Lebanese offshore area covers a total of 22,730km2 in the Eastern Mediterranean and has never been previously licensed for hydrocarbon exploration.

The recent deepwater, sub-salt gas discoveries to the South and West, which encountered high quality Lower Miocene sands, have significantly increased the industry interest in Lebanon and the Eastern Mediterranean.

The Levantine basin within the Eastern Mediterranean region is regarded to contain some of the most exciting exploration plays in the region which are being re-evaluated through advances in seismic technology. 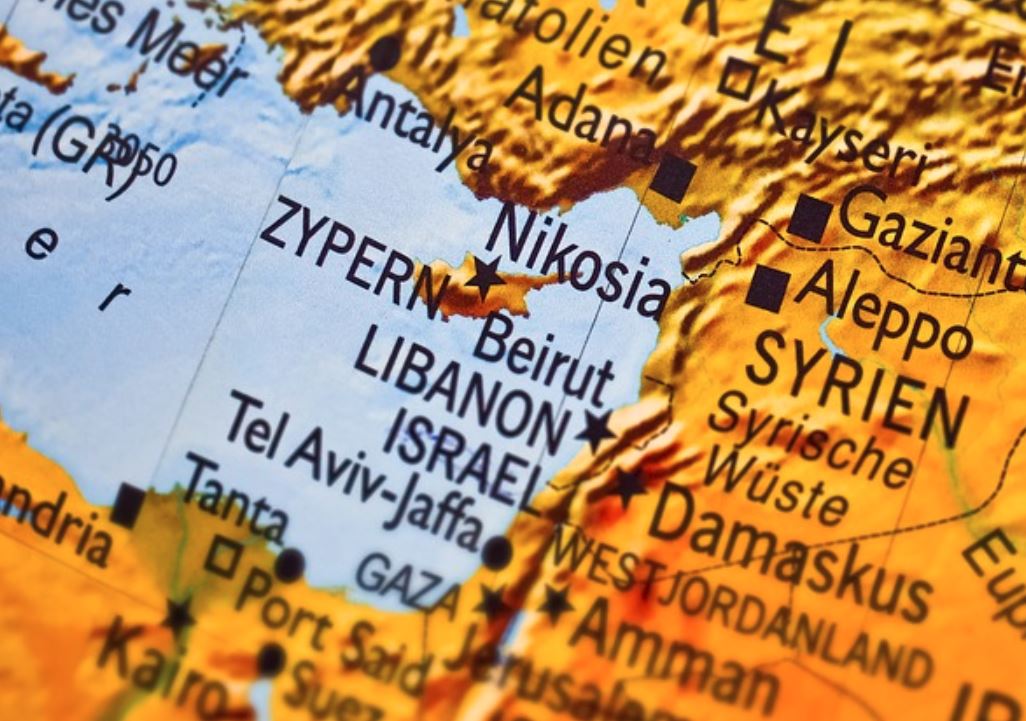