Sevan Louisiana is Sevan Drilling’s third deep water drilling rig and will start the transit to the US Gulf of Mexico. It is expected that the rig will commence operation for LLOG Bluewater towards the end of Q1 2014, following completion of mobilization and certain additional equipment installations.

In connection with the delivery of Sevan Louisiana, the company has also closed and drawn USD 1,400 million of its new USD 1,750 million bank facility as announced on 23 July 2013. These fundshave been used to repay and settle the existing bank facilities related to Sevan Driller and Sevan Brasil and to settle the remaining installment and other payables to Cosco. 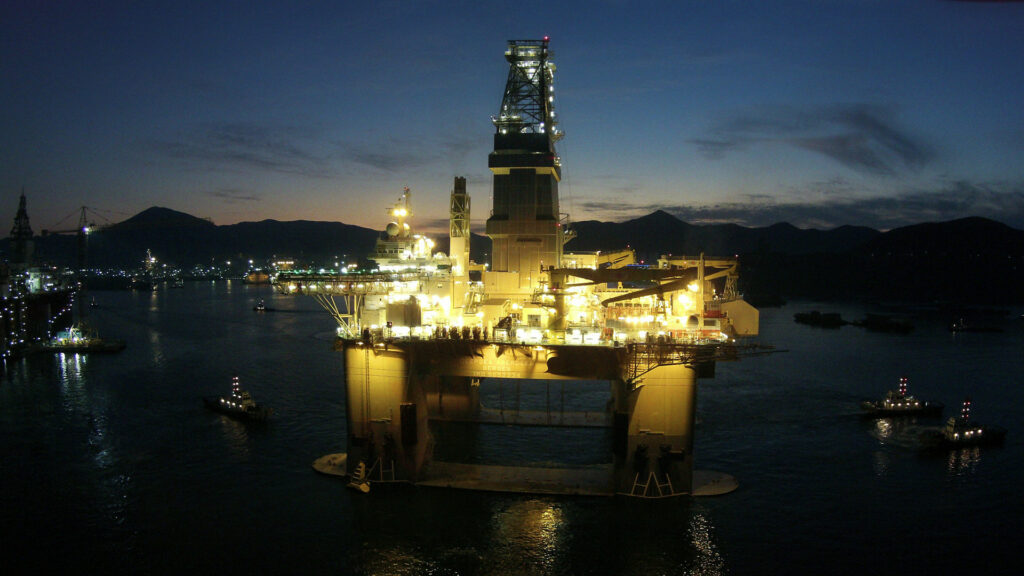