Drillship worker dies after falling into water in Gran Canaria

An oil worker from Scotland employed on a Stena Drilling-owned drillship has reportedly died after falling into a harbor in the Canary Islands.

According to a Monday report by BBC, the worker was a member of the crew on the Stena IceMAX drillship, which is currently moored in Las Palmas.

UK’s Evening Express reported that the worker was returning to the drillship on Saturday night when he fell from the quayside into the water. He was then pulled out of the water but efforts to revive him failed.

Gran Canaria police believe the worker’s death was a result of an accident, BBC further said. The 53-year-old worker, identified as Colin Gillespie, is thought to have worked as a crane operator for Stena for the past 17 years, according to BBC.

Offshore Energy Today has reached out to the rig owner seeking confirmation of the reports as well as further details about the accident. The article will be updated if and when we receive a response. 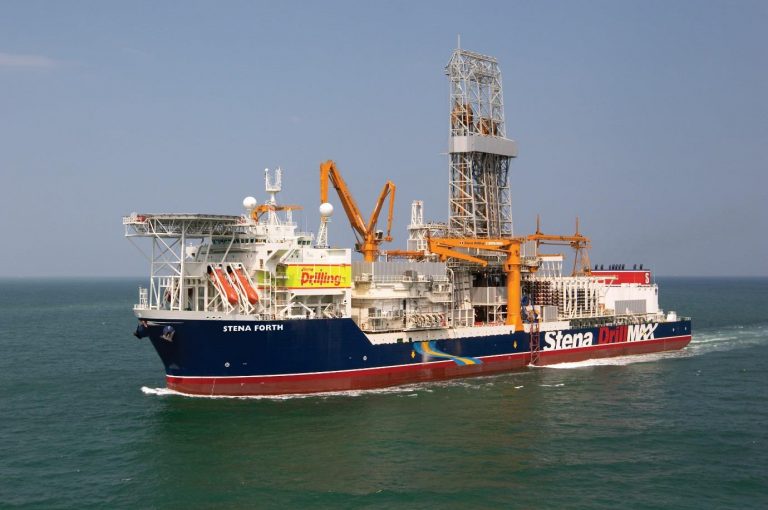