Advertisement
Back to overview
Home Green marine Drowning of 500 Migrants in the Med Deliberate, Survivors Say

Drowning of 500 Migrants in the Med Deliberate, Survivors Say

Over 500 migrants are believed to have been deliberately drowned by human traffickers this weekend in the Mediterranean Sea while trying to reach European shores.

Investigators from the International Organization for Migration said that they have obtained eyewitness testimony of a tragic incident in which as many as 500 migrants were drowned when their vessel was deliberately sunk in the Mediterranean.

The survivors said that the traffickers turned violent when the 500 migrants they were escorting to Europe refused to switch to an unseaworthy boat.

The survivors interviewed in Crete yesterday told IOM  that they already had been forced to change boats three times.  When they refused a fourth switch – because they felt the smaller vessel was unsafe – a violent argument ensued. The smugglers threatened that if the passengers did not board the smaller boat they would be returned to Egypt, the survivors told IOM. The migrants persisted saying they would rather return than board the smaller boat.

According to IOM, these reports point to a growing death toll off Europe’s shores which this year already approaches 3,000. That’s nearly four times the figure from 2013, which IOM’s Missing Migrants Project estimated to be 700 deaths.

“The numbers dying off Europe’s coasts are shocking and unacceptable,” said IOM’s Director General William Lacy Swing. “These are women, children and men who only hope for a more dignified life. The risks they take reflect their desperation and we cannot keep abandoning them to their fate.”

By Tuesday morning authorities in Italy, Malta and Greece had confirmed to IOM staffers the rescue of 10 migrants from the lost vessel. Additionally, three bodies from the shipwreck have been found.

The survivors in Sicily told IOM that they left the port of Damietta in Egypt on Saturday September 6th, with some 500 men, women and children from the Middle East and Africa aboard. They said they were forced to switch vessels several times but resisted a switch to a replacement craft they deemed un-seaworthy. Enraged, the traffickers reportedly rammed the boat with their own, the witnesses said.

“After they hit our boat they waited to make sure that it had sunk completely before leaving. They were laughing,” one of the survivors told IOM.

All the witnesses stated that the smugglers were Palestinian and Egyptian nationals.

The two witnesses told IOM staff they fled Gaza through Egypt at the beginning of September.

According to their testimony there were Syrians, Palestinians, Egyptians and Sudanese aboard.

“If survivors’ reports are confirmed, this will be the worst shipwreck of migrants in years, not an accidental tragedy, but the apparent deliberate drowning of migrants by criminal gangs who extort money for their desperate journeys. Their actions are as callous as they are evil,” said IOM spokesperson Leonard Doyle.

“If these reports are verified, the death toll for the past week would be over 700 people lost at sea, making this one of the most deadly periods of recent years.”

Other survivors of the tragedy who were brought ashore in Crete confirmed that there were some 500 migrants on the vessel when it sank.

Most of the 500 passengers drowned, but others managed to remain afloat by holding on to debris and flotation devices. After almost two days in the sea, a Panamanian-flagged merchant vessel “Pegasus”, carrying 386 migrants rescued from yet another boat, found the two Palestinian men floating in the water. They were taken to the Italian port of Pozzallo two days ago where they remain in a state of exhaustion and shock after their experience.

A UK-flagged vessel saved another five adults and a child from the sea and they are now in Crete. Two others were rescued off Malta.

Authorities are also investigating a report that a further 200 people are missing, presumed drowned in an incident off Libya and another 15 died off the coast of Egypt.
[mappress]
Source: IOM, September 17, 2014 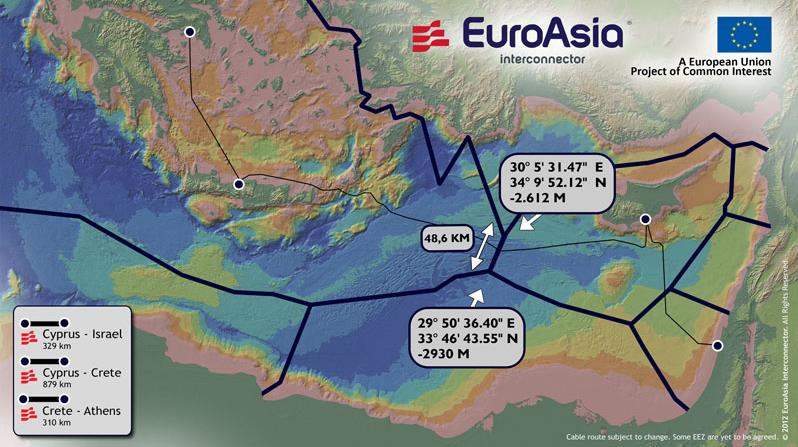