Drydocks began working on subsea oil storage tank “Solan”, which accommodates more than 400,000 barrels of oil under the sea, in 2013 and the project was delivered in 2014.

The company said that the idea behind the construction of this huge tank was to reduce the extended pipelines under the sea to transfer oil, and therefore reduce the negative impact on the environment to a large extent, with the oil transferred directly from the tank to the oil tanker.

In cooperation with the client Premier Oil, Drydocks constructed the largest and deepest subsea oil storage tank comprised of a 45m x 45m x 25m structural tank weighing approximately 10,150 tonnes in eight mega blocks, connected with pile sleeves and mud mats. Furthermore, the Solan tank was floated over onto a heavy lift transportation vessel and was installed in a water depth of 130m. The tank now resides under the sea, offshore the Shetland Islands.

The facility has four quadrants with watertight bulk heads and eight pile sleeves with mud mats. 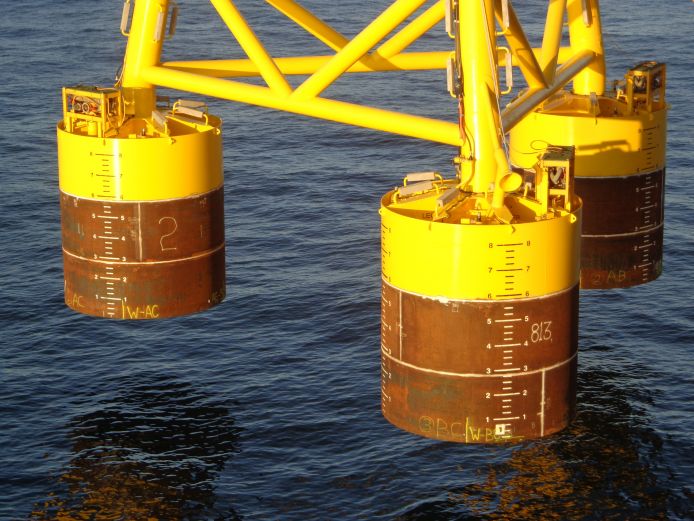