The repayment relieves the company of loan payment duty for the next four years.

DryShips said that as of April 27, 2017, the company’s cash and cash equivalents total in about USD 384 million or USD 6.52 per share. Furthermore, the company’s book value of vessels, including deposits, stands at USD 238 million with the number of shares outstanding being approximately at 58.9 million.

” Having all of our assets debt free, no mandatory loan payments over the next 4 years and available liquidity of USD 384 million, we strongly believe that our efforts to access bank debt financing for the first time since November 2014 will be successful and will allow us to further grow the size our fleet,” George Economou, Chairman and Chief Executive Officer, said.

The company expects to take delivery of the vessels during the second quarter of 2017. 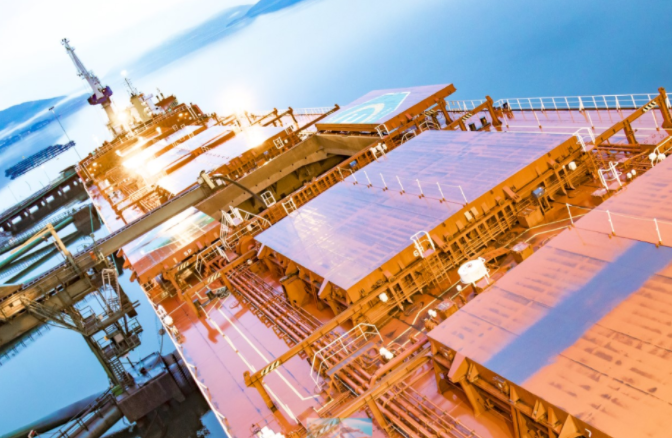