DSD Shipping Fined for Discharging Oil into the Ocean

The Norwegian shipping company DSD Shipping (DSD) was sentenced to pay a total corporate penalty of USD 2.5 million for discharge of oil-contaminated waste water into the ocean, thus violating the Act to Prevent Pollution from Ships (APPS).

The company was also convicted for obstructing justice, tampering with witnesses and conspiring to commit these offenses.

A total of USD 500,000 of the penalty will be paid to the Dauphin Island Sea Lab Foundation to fund marine research and enhance coastal habitats in the Gulf of Mexico and Mobile Bay.

In addition, DSD was placed on a three year term of probation and was ordered to implement an environmental compliance plan to ensure the company’s vessels obeyed domestic and international environmental regulations in the future.

The US Department of Justice said that the evidence demonstrated at trial that DSD operated the M/T Stavanger Blossom, a 56,000 gross ton crude oil tanker, from 2010 to 2014 without an operable oily-water separator as required by law.

Furthermore, on Jan. 29, 2010, an internal corporate memorandum written by a vessel engineer warned DSD that the pollution prevention equipment did not work.  The memo further warned that if the problem was not addressed, “some day, it might end up that someone is getting caught for polluting.”

However, the issue was not fixed and DSD operated the vessel illegally for the next 57 months before the conduct was identified by U.S. Coast Guard inspectors in November 2014, DOJ adds.

As the testimony at trial revealed, DSD illegally discharged approximately 20,000 gallons of oil-contaminated waste water and plastic bags containing 270 gallons of sludge into the ocean during the last two-and-a-half months of the vessel’s operation.

The evidence also established that DSD lied about these activities by maintaining fictitious record books aboard the vessel. Further, when the U.S. Coast Guard examined the ship, DSD’s senior ship officers lied about the discharges and ordered their subordinates to do the same.

In addition, prosecutors informed the court that despite convictions for eight felony offenses, DSD continued to deny wrongdoing in Norwegian press accounts.  What is more, previous deficiencies in the operation of pollution prevention equipment had been identified in other DSD vessels while they were in international ports.

All three also face the loss of their marine engineering license and exclusion from employment in the merchant marine.  A fourth DSD employee, Daniel Paul Dancu, pleaded guilty in October 2015, and will be sentenced on April 11, 2016.

“We will continue to aggressively prosecute and hold accountable those shipping companies who flout the laws that protect our oceans and coastal waterways from harmful vessel pollution and waste,” said Assistant Attorney General Cruden. 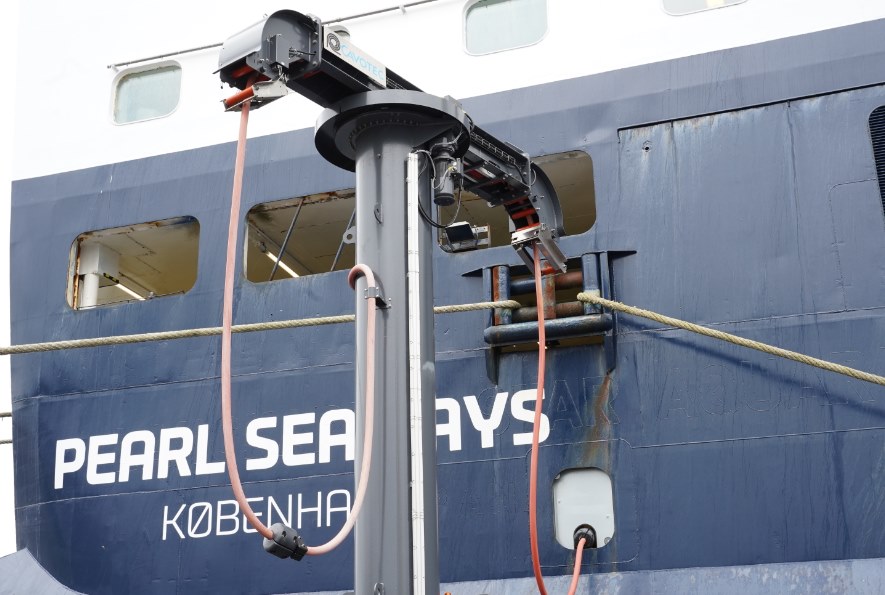 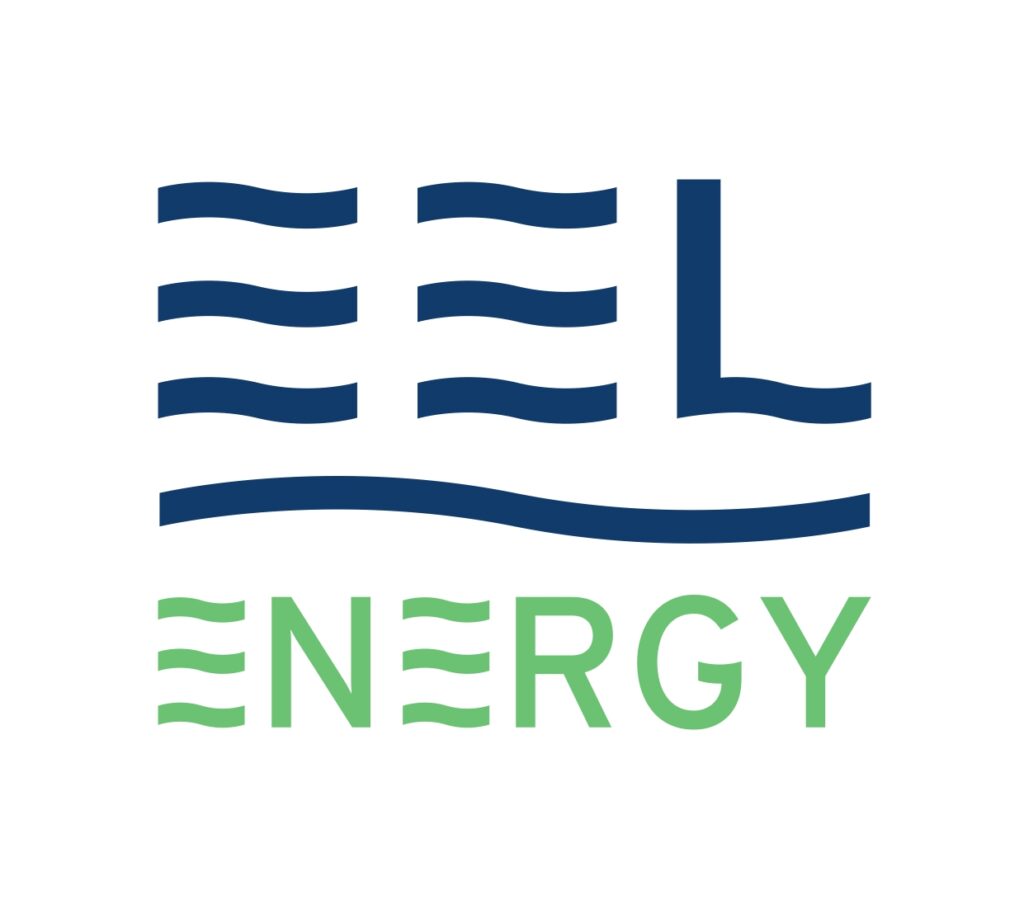