South Korean shipbuilding major Daewoo Shipbuilding and Marine Engineering (DSME) has won an order for the construction of four containerships.

The order was placed by an unnamed European owner, DSME said in a regulatory filing.

The ships are scheduled for delivery by September 2023.

The order is being reported on the back of another major deal in the sector in which DSME secured a $ 1 billion order for 6 LNG-powered 23,500+ TEU ultra large boxships.

Separately, Korea Shipbuilding & Offshore Engineering (KSOE) has extended the deadline for the acquisition of shares in compatriot DSME amid regulatory delays. 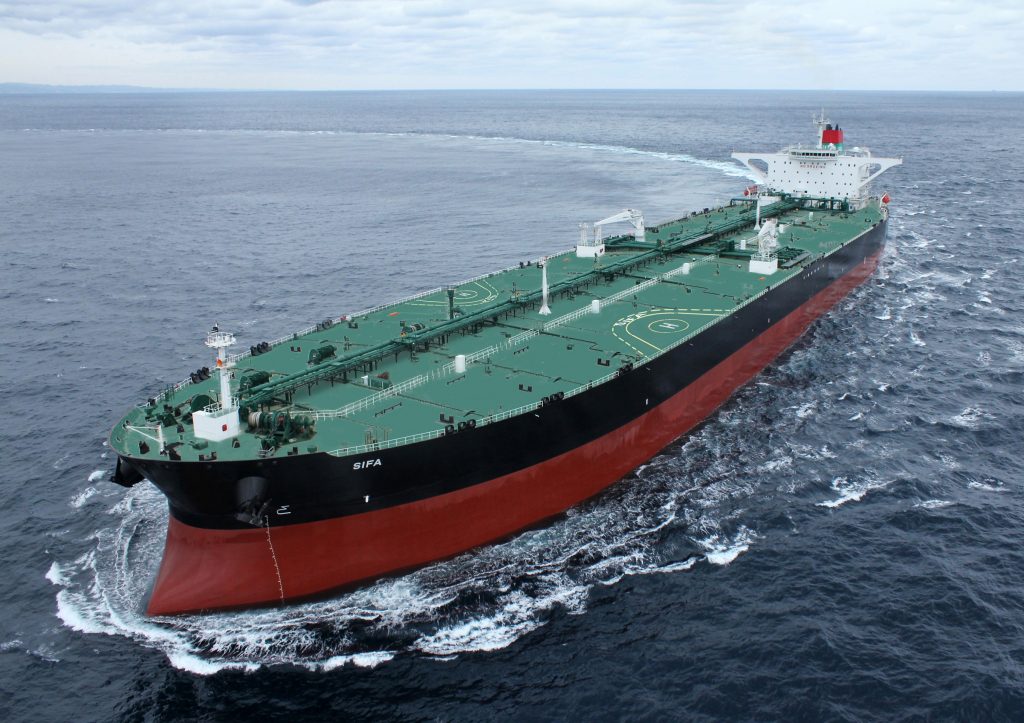