After it earlier converted around KRW 400 billion worth of loans into DSME’s stocks, the state-run Korea Development Bank (KDB) now said that it would convert a further KRW 1.8 trillion of debt into DSME stocks. The company’s second creditor, the Export-Import Bank of Korea, plans to buy KRW 1 trillion worth of bonds that would be sold by the shipbuilding company.

Earlier in November, the shipbuilder’s creditors revealed that they would provide the financial aid under the condition that the company’s labor union joins DSME’s implementation of the self-rescue measures, introduced in order to prevent the shipbuilder’s delisting from the stock market.

Additionally, the creditors asked the union not to go on strikes or launch other collective actions.

The labor union at first rejected the restructuring scheme, which includes workforce reductions, but eventually complied to the creditors’ request, paving the way for DSME to avoid court receivership.

During the three months ended September 30, Daewoo Shipbuilding & Marine Engineering managed to narrow its net loss to KRW 238.1 billion from a net loss of KRW 1.14 trillion reported in the same quarter a year earlier.

For the first nine months of the year, the shipbuilder’s net loss shrunk to KRW 1.42 trillion from a net loss of KRW 2.19 trillion reported in the nine-month period in 2015. 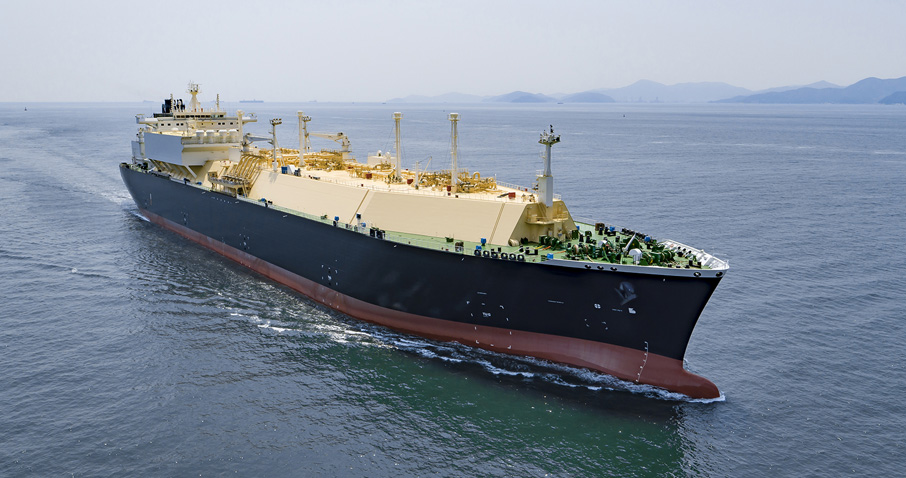