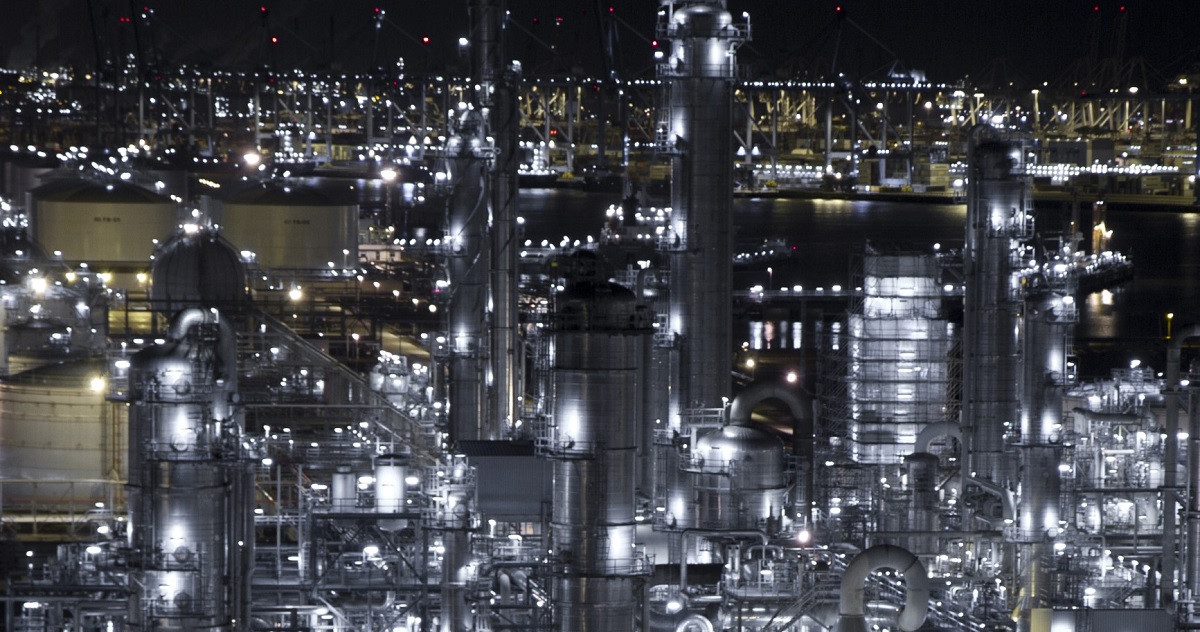 Air Liquide, Air Products, ExxonMobil and Shell have signed the final contracts with Porthos for the transport and storage of CO2 in Rotterdam.

Port of Rotterdam CO2 Transport Hub and Offshore Storage (Porthos) is a project to manually store 2.5 million tonnes of CO2 from the industry as of 2024. Specifically, the project will transport the CO2 to a depleted gas field 20 kilometres off the coast. It will then store it at a depth of three to four kilometres under the North Sea seabed.

Porthos is a joint venture of EBN, Gasunie, and the Port of Rotterdam Authority.

In January, the four companies registered for a total of €2 billion ($2.25 billion) from the sustainable energy transition subsidy scheme.

This conclusion of the final contracts represents a milestone in the realisation of the CCS project.

After government permit approvals, a final investment decision for the project will take place in the spring of 2022.

Construction of the Porthos system will take about two years. This includes onshore and offshore pipelines, a compressor station, and modification of the offshore platform. During this period, the companies will construct their capture installations, so the first CO2 can then be stored in 2024.

CCS can prevent large amounts of CO2 to get into the atmosphere in the short term at relatively low costs. It is thereby an important measure to help achieve climate goals. Once operational, the Porthos project will reduce the emissions of the industry in Rotterdam by approximately 10 per cent.

Due to the importance of the Porthos project in achieving climate objectives, the EU also made available a €102 million ($115 million) subsidy.