The works on the TTC-GD, a full‐scale onshore tidal research, testing and validation center, are expected to begin in April, according to BT Project, the initiator of TTC-GD.

Under the contract valued at €4.1 million, Van der Straaten will build three channels measuring three, six and 10 meters wide respectively, all with a maximum depth of 5.75 meters below sea‐level and a length of 50 meters.

The construction of three channels will take place at the Flakkeese Sluice in Grevelingendam, in the southwest of the Netherlands.

The buildout works are expected to be completed by the end of the year. 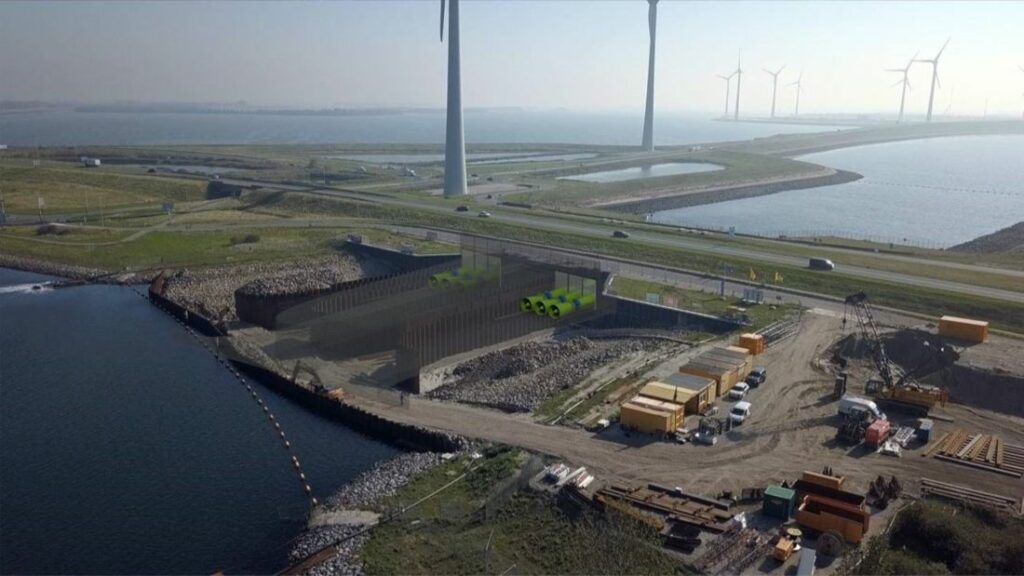