Reefer vessels operator Baltic Reefers took over from Seatrade as the top conventional reefer ship operator with a capacity share of 12.4%.

Baltic Reefers, including its separately operating subsidiary Cool Carriers, is for the first time the biggest player with 24.2 million cubic feet (cft), according to a report issued by Dynamar.

After having been the almost untouched number one during many years, the Seatrade Reefer Pool now comes second with 11.5%, or 22.5 million TEU, ahead of the GreenSea Pool, to which Seatrade also contributes ships. 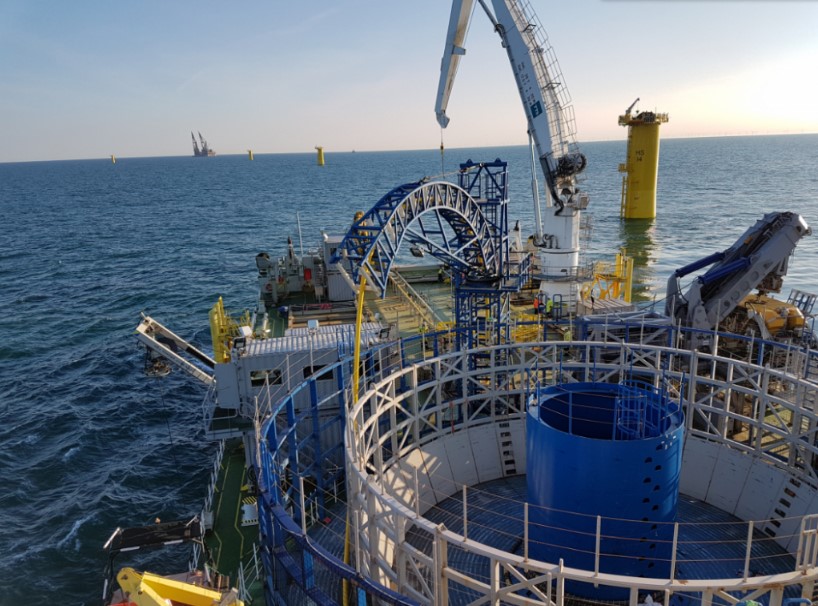