On the 27th of August, GDF SUEZ E&P Nederland B.V. (GDF SUEZ) and EBN B.V. (EBN) finalized an acquisition of a 40% share in the L5a block in the Dutch North Sea. The L5a block is located 100 kilometres northwest of Den Helder and includes the L5a-E oil field.
EBN has been partner with GDF SUEZ in gas production in the L5a block since 2008. With this farm-out agreement, EBN now acquired a 40% share in oil production starting the 1st of January 2013. The remaining 60% are in the hands of GDF SUEZ.
Recently, the L05-13 well encountered the oil contained in the reservoir section. The first signs are positive. Currently, a second evaluation well is being drilled from the platform. The L05-14 well is located in the same block at about 1.500 meters northeast of the L05-13 well. Both wells will give EBN and GDF SUEZ more information about the characteristics of the oil field. The goal of the cooperation between EBN and GDF SUEZ in the L5a block is to develop the oil field.
In October 2012, Wintershall had an important oil discovery with the F17-10 well, which is at just 30 kilometre distance. This strengthens EBN’s belief that there is more oil (and gas) to be found in this region.
Jan Dirk Bokhoven, CEO of EBN: “L05a is one of the developments in the growing oil portfolio of EBN. The successful cooperation with GDF SUEZ shows that besides natural gas production there are opportunities for oil production in the Dutch North Sea too.”
“GDF SUEZ welcomes EBN as an important partner in our L5a oil development. GDF SUEZ values the contribution EBN brings to our activities and look forward to working closely with EBN to further appraise and develop the L5a oil field,” says Ruud Zoon, Managing Director of GDF SUEZ E&P Nederland B.V.

EBN B.V. is active in the exploration for, production of and trading in natural gas and oil. As designated partner, EBN is involved in nearly all E&P activities in the Netherlands. This makes EBN a key player in the Dutch oil and gas sector. EBN currently participates in 187 joint ventures, of which 47 in exploration. In 2012, EBN’s activities generated a profit of EUR 2.4 billion.
Together with national and international oil and gas companies EBN invests in the exploration for and production of oil and gas and in gas storage facilities. EBN also advises the Dutch government regarding the mining climate and about new opportunities of making use of the Dutch subsurface.
National and international oil and gas companies take the lead in E&P activities. EBN invests, facilitates and shares knowledge. Profits generated by EBN are paid in full to the Dutch state, EBN’s sole shareholder. 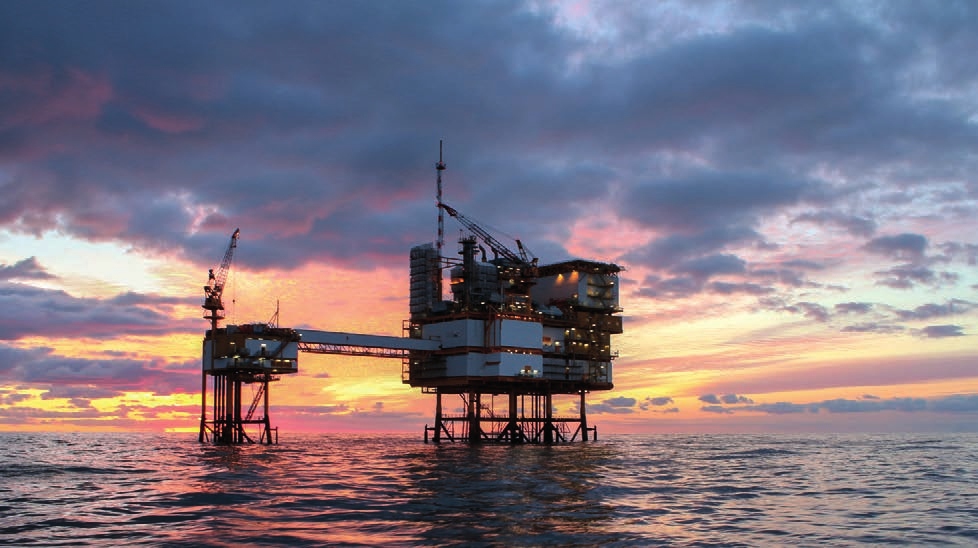