Green City Ferries is expanding its waterborne public transport in Stockholm with another zero-emission Beluga24 vessel.

The Beluga24 is the world’s first fully emission-free, high-speed, carbon fiber catamaran, and Echandia has been chosen to provide energy solutions for the vessels.

The order is worth approximately SEK 7.5 million (EUR 702 thousand).

The recently signed order for the battery vessel with its 730-kWh installation is optimized for high-speed commuting with charging points on both ends of the route.

At 30 knots, energy consumption is estimated to be nearly half of diesel-powered catamarans of the same size and performance. In total, the battery-powered vessel on this route will abate 2,000 tons of CO2 annually.

With its capacity of 147 passengers and 28 bikes, it will be as low as 0.2 kWh per nautical mile, per passenger.

Green City Ferries has previously announced two routes in Stockholm, Sweden. By 2024, the plan is to commission one fully electric vessel between Täby and Ropsten, and one powered by an integrated battery and hydrogen-based fuel cell system in the archipelago of Österåker. The vessel for the latter route is co-funded by the European Union through the project TECOW.

Waterborne transport is about to change

The maritime industry is currently undergoing the same transformation as the automotive industry but realizing fully battery-powered high-speed vessels is a significant technical accomplishment.

Maritime applications are more demanding than electric vehicle applications and are dramatically raising the bar in terms of durability, life cycle, and safety.

Echandia’s battery and fuel cell systems are said to be significantly smaller than competing systems due to their high energy efficiency and life cycle performance, making them suitable for heavy duty profiles where space and weight are limited.

Sweden is now picking up pace in maritime electrification and this is an important step in the right direction. This project not only reduces emissions from Stockholm’s waterways but also pioneers emission-free high-speed transportation that potentially can be used in cities all over the world. 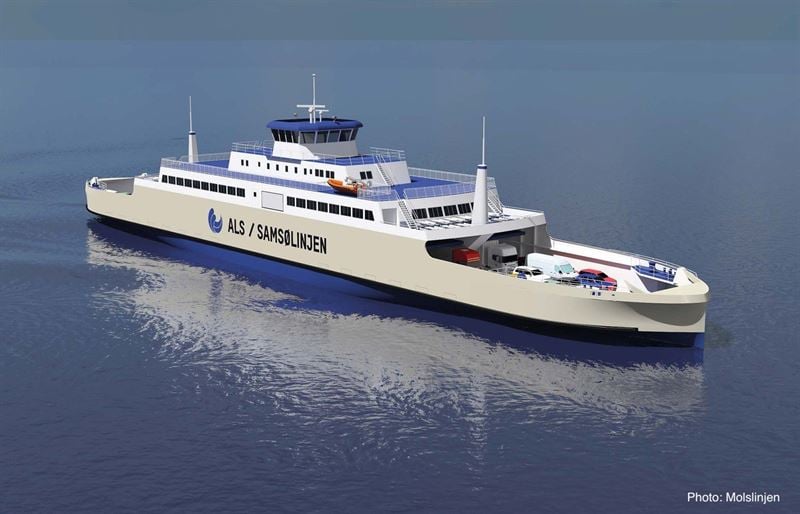