U.S. Energy Information Administration (EIA) has said that there is now a lower than before risk of a hurricane jeopardising the U.S. oil and gas production.

The reason for this is a record low Gulf of Mexico offshore energy production, combined with a below-normal 2015 hurricane season.

This decline in the Gulf of Mexico’s share of production has reduced the vulnerability of U.S. crude oil and natural gas supply to hurricanes, EIA said in its August 28 update.

It added that, based on NOAA’s outlook, EIA estimated in its June Short-Term Energy Outlook that storm-related disruptions in the Gulf of Mexico during the 2015 hurricane season would total 9.7 million barrels of crude oil and 15.9 billion cubic feet of natural gas, or 3.5% and 2.8% of total Gulf of Mexico oil and natural gas production, respectively, and even smaller percentages of total U.S. production.

However, EIA says, strong storms are still capable of causing significant production outages. Hurricane Katrina, which made landfall on the U.S. Gulf Coast 10 years ago Saturday, and Hurricane Rita, striking less than a month after Katrina, shut down almost all offshore natural gas and crude oil production for several days, with production remaining at reduced levels for months after the hurricanes.

In September 2008, Hurricanes Gustav and Ike shut down almost all production in the Gulf of Mexico. Even if the offshore rigs are not directly in the projected path of the hurricane, these rigs may be evacuated as a precautionary measure, EIA explains.

The Gulf Coast is also home to about half of U.S. refining capacity, and several natural gas processing and distribution facilities that could also be affected by severe weather. However, EIA says, high levels of crude oil inventories, both domestically and globally, could mitigate the supply impacts of weather-related disruptions. Similarly, natural gas processing capacity has been added in areas beyond the Gulf Coast in recent years, lessening the potential effect of storm-related processing outages. 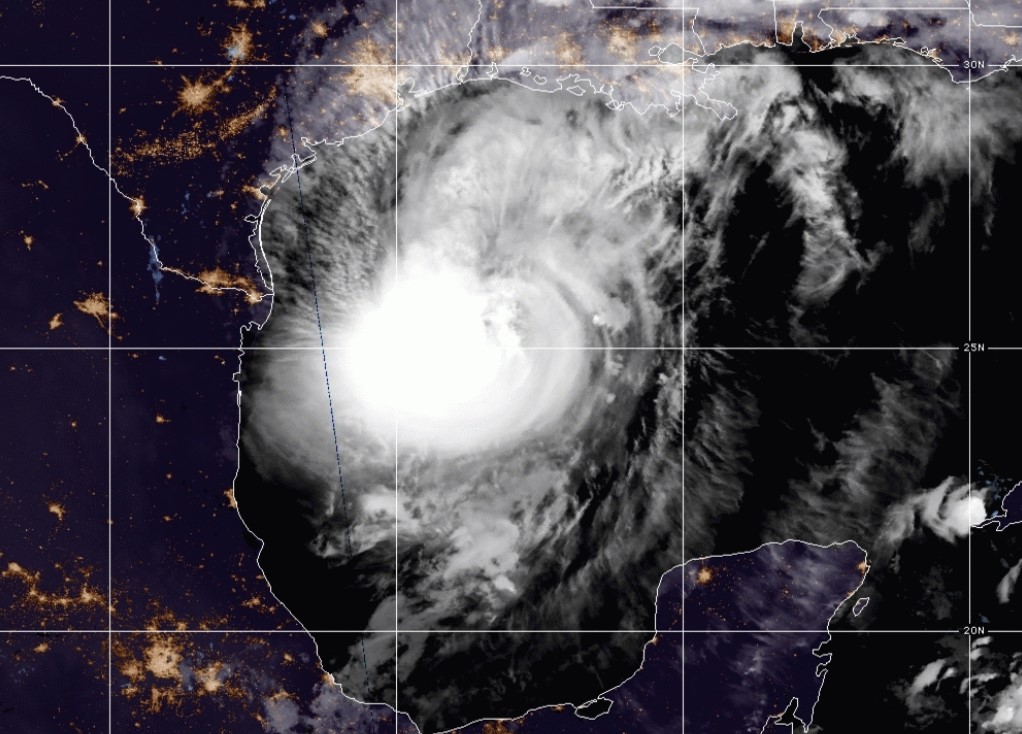