OECD European gross domestic product (GDP), which grew by about 1% to 2% quarter-on-quarter through 2010 and 2011, began contracting again by the second quarter of 2012. Reduced economic activity lowered overall demand for electricity, particularly in the industrial sector. In 2011, annual natural gas consumption was 8% lower than in 2010 in OECD-Europe, while consumption of coal was 6% greater. Similarly, the region consumed 2% less natural gas and 2% more coal in 2012 than in 2011.

However, in first-quarter 2013, natural gas consumption increased 3% and coal consumption decreased 6% compared with the first three months of 2012. The latest shift in fuel consumption trends can in part be attributed to the Large Combustion Plant Directive from the European Commission, which caused a number of older coal plants to retire despite profitability, particularly in England.

Production of natural gas in OECD-Europe is declining. Production was 5% lower in 2012 than 2011, according to the European Commission. Coal production decreased less than 1% during the same period. Production decreases, along with declining natural gas imports from Russia, Norway, and Algeria, and rising coal imports from the United States and Colombiaâ”supported by the sharp decline in global coal pricesâ”have affected energy consumption patterns in OECD-Europe between 2011 and 2012. Electric power producers with the capability to use coal-fired generators have opted to reduce natural gas consumption. Comparing 2013 to 2012 (through late September), natural gas imports from Russia to Western Europe are up more than 30%, while imports from Norway are down about 7%, according to Bentek Energy. 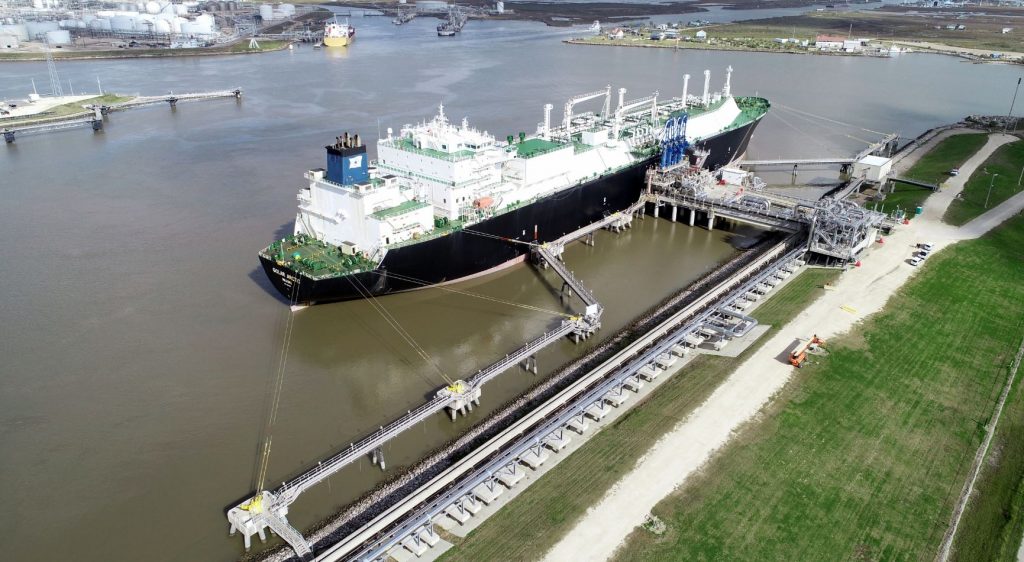