This was the lowest level of LNG feedgas deliveries since October 2019, despite 2.0 Bcf/d baseload (2.3 Bcf/d peak) of new liquefaction capacity that was commissioned over this period.

Declining levels of feedgas to LNG export facilities (and LNG export volumes) reflect a seasonal decline in LNG demand in the major consuming markets in Asia and Europe.

EIA also noted that the decline was also a result of the reduction in global LNG demand resulting from mitigation efforts related to the coronavirus (COVID-19), and historically low global LNG spot prices, which reduce economic viability of U.S. LNG exports.

Lower levels of U.S. LNG exports are expected to continue through the summer as buyers have canceled as many as 20 cargoes for June delivery and up to 45 cargoes for July delivery, according to trade press reports.

U.S. LNG feedgas continued to remain at high levels in March and April, averaging 8.6 Bcf/d and 8.2 Bcf/d, respectively, before declining below 6 Bcf/d from May 20 through May 24.

In January 2020, 74 LNG export cargoes were loaded in the United States—the highest monthly volume to date—followed by 66 cargoes in February, 71 cargoes in March, and an estimated 61 cargoes in April.

EIA also estimates that 40 cargoes were loaded between May 1 through May 24, which amounted to an estimated 5.8 Bcf/d of LNG exports, compared to 7.0 Bcf/d exported over the same period in April.

U.S. LNG export capacity has rapidly expanded in recent years and will continue to expand through this summer. 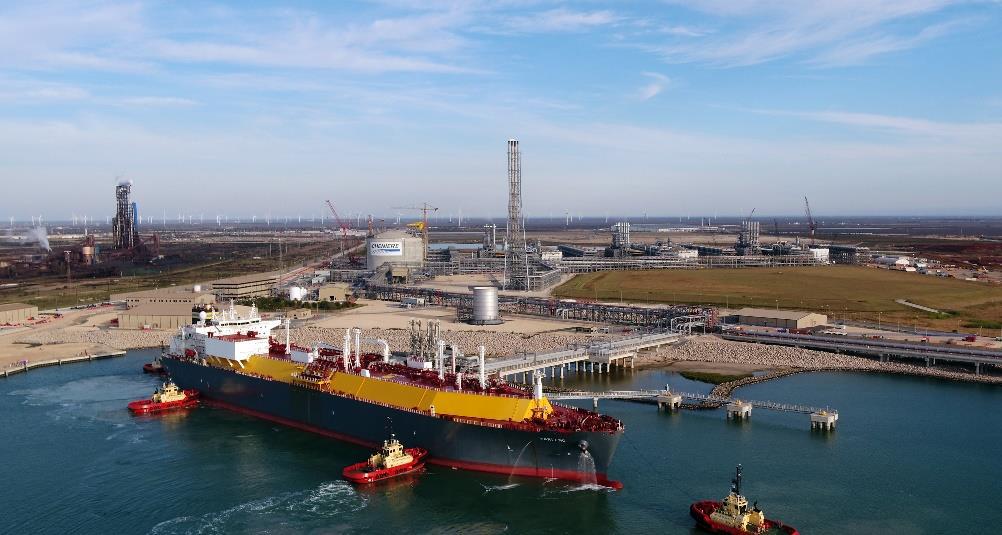