The United States remained the world’s top producer of petroleum and natural gas hydrocarbons in 2014, according to U.S. Energy Information Administration estimates.

In contrast to its past actions to raise or lower oil production levels to balance global oil markets, Saudi Arabia did not cut its production in the fall of 2014 despite falling oil prices and growing global inventories of oil as supply exceeded demand. As a result, Saudi Arabia’s total petroleum and natural gas hydrocarbon production was nearly unchanged from 2013. With the increase in U.S. production, the United States produced nearly twice the petroleum and natural gas hydrocarbons as produced by Saudi Arabia in 2014. 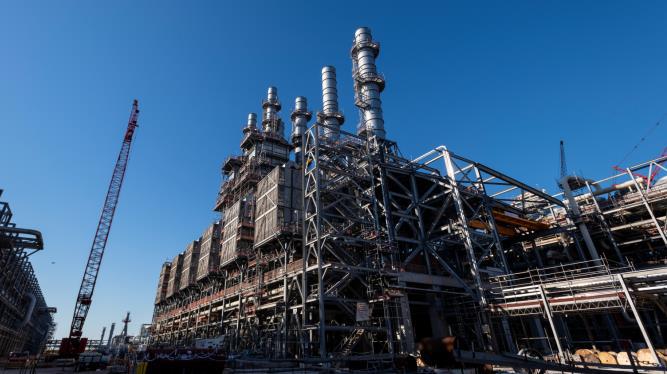