Advertisement
Back to overview
Home Subsea Eidesvik Back in Black

In the third-quarter 2017, Eidesvik generated revenues of NOK 157 million. Revenues in the corresponding period in 2016 were NOK 201 million. The revenues includes a remainder settlement of contract change for Viking Vanquish of NOK 72 million. 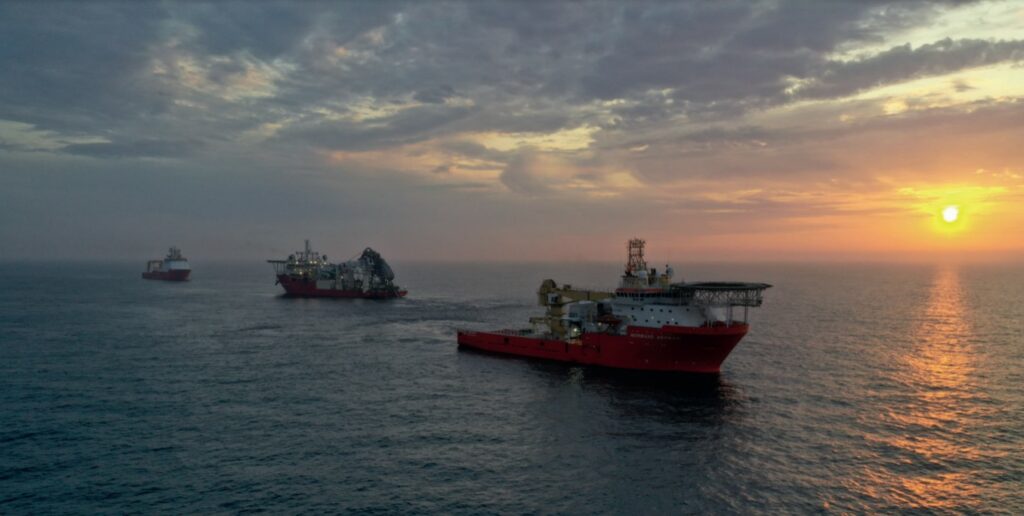