The first-ever, high-capacity, electric, shore power station for vessels using the tidal Thames is due to come on stream in 2023 in a deal engineered by the Port of London Authority (PLA).

The charging point is scheduled to be installed at West India Pier by Net Zero Marine Services (NZMS), with another set to follow in central London.

Using renewable sources of electricity, the charging points will also be available to power other plant and equipment using the river.

NZMS is developing seven shore power locations in central London, and it has secured capital from the UK Power Networks’ Green Recovery Fund programme to support its power infrastructure along the Thames.

Robin Mortimer, PLA chief executive, said: “Hopefully the first of many, these new charging points are set to be a game changer for the tidal Thames.

“They are another major step forward in our work to decarbonise the river and deliver Net Zero.

“They also have the potential to help give the capital the edge over competitor ports around the world.“

“They are essential for attracting more carbon-neutral, electric, and hybrid vessels to the Thames, a fast-emerging market.“

The deal was brokered by the PLA’s head of commercial development, Glenda Frost, and head of legal, Ashleigh Evans.

The Port of London Authority aims for a 60% reduction in carbon emissions by 2025 and to achieve net-zero by 2040. 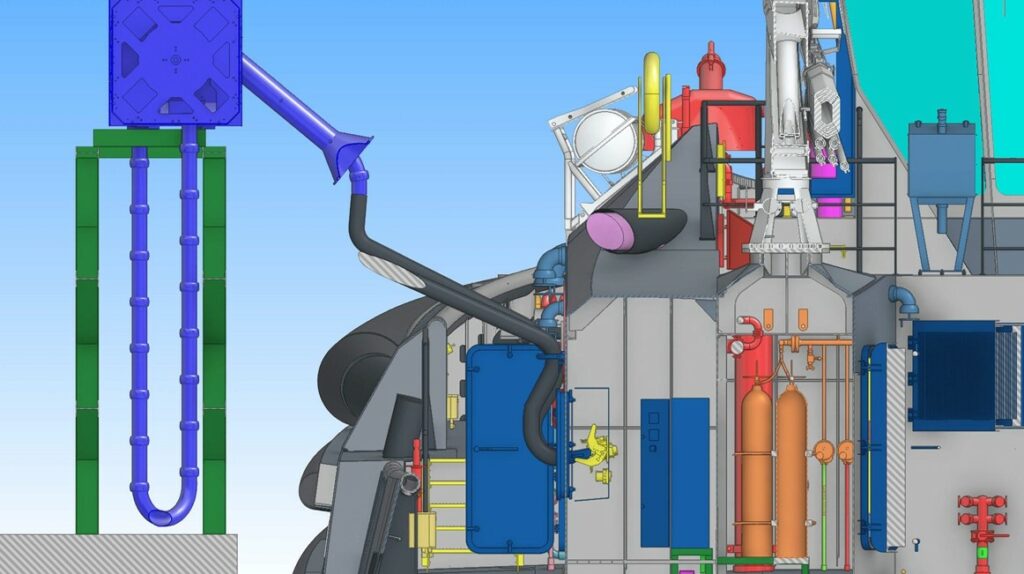