Speaking at the “LNG Supplies for Asian Markets 2012” conference in Singapore, he said that “on the demand side, the Fukushima nuclear incident increased Japan’s use of gas for power generation, which in turn increased its spot imports of LNG. LNG demand in China, India and Middle East have also grown rapidly due to urbanisation and economic growth.”

“On the supply side, United State’s Department Of Energy has approved some LNG exports from the US, which through the discovery of shale gas, has turned from a net importer of gas to a potential major exporter.

A Tight Market in the Near Term?

“From my discussions with various industry players, most people agree on one point – that the LNG market is likely to tighten over the next few years. This is mainly due to rising Asian LNG demand, driven by the fast-growing economies of China and India,” Chee Hong Tat said.

“However, there is an additional factor at play, and that is Japan’s growing LNG demand following the Fukushima incident. Since Fukushima, LNG imports in Japan shot up 12% by volume and 52.5% by cost in 2011.

However, it is unlikely that the upward trend will continue unabated as there is a limit to Japan’s capacity for LNG import and gas-fired power generation.

Overall, Wood Mackenzie believes that the Asian LNG market is expected to be tightest in 2014, as the region will require over 40 Mtpa of incremental LNG.”

He said that on the supply side, there is a significant amount of liquefaction capacity coming on-stream, but these will take a few years.

The next wave of LNG projects will be led by Australia, which will add about 33 Mtpa of new supply from 2016.

“The rise of unconventional gas in the US will add to global supply in the latter half of this decade,” he said.

“Back in mid-2008, when Henry Hub was priced around US$12/mmBtu, most people could not have imagined that by 2011, the US would become completely self sufficient in natural gas, Henry Hub would fall to less than US$3, and the US could be exporting as much as 45 Mtpa of LNG within this decade.

In addition, the shale gas revolution has led to a “decoupling” of oil and natural gas prices in the US, and hopefully, this could have some knock-on effects on prices here in Asia.”

He said that there are some initial signs of this development.

LNG cargoes that were initially meant for the US market have been diverted to the more premium markets of Asia and Europe.

“Spot market sales have increased to 20% of the global LNG trades in 2010 compared to just 2% a decade ago.

Facts Global Energy recently reported that Qatar is changing its pricing strategy by giving buyers a discount for the first 4-5 years if the buyer signs onto a 20 year contract,” he said.

Speaking on progress of Singapore’s LNG terminal he said that the project is about 80% complete and is on track to commence operations in the second quarter of 2013.

It will have an initial capacity of 3.5 Mtpa, and this will increase to 6 Mtpa by end 2013 when a third tank and additional regasification facilities are added.

When fully developed, the terminal can accommodate up to 7 tanks and will go a long way towards enhancing Singapore’s energy security and meeting our gas demand.

So far, BG, who is currently the LNG Aggregator for Singapore, has sold about 2.65 Mtpa (or 88%) of their 3 Mtpa franchise and they expect to reach the 3 Mtpa mark either by this year or next year,” he said.

“Over the past few months, we have been discussing with industry players and studying how other countries have procured LNG, and whether these models are applicable to Singapore.

EMA plans to launch a public consultation paper later this month on the possible LNG import frameworks that Singapore could adopt.

The consultation exercise is expected to take around 3 months, and can be accessed via EMA’s corporate website,” Chee Hong Tat said. 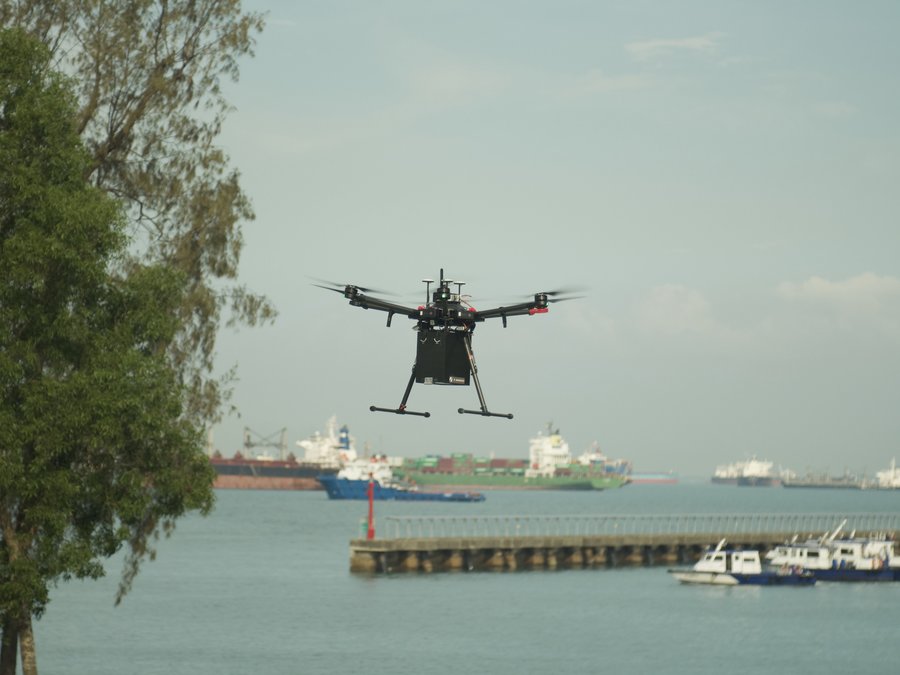