Nasdaq-listed shipowner DryShips said on Tuesday its Board of Directors signed off a 1-for-7 reverse stock split of the company’s issued common shares.

As disclosed, under the reverse stock split, the company’s common shares will begin trading on a split-adjusted basis on the Nasdaq Capital Market as of July 21, 2017 under the existing trading symbol “DRYS”.

When the reverse stock split becomes effective, every seven shares of the company’s issued common stock will be automatically combined into one share of common stock.

No fractional shares will be issued in connection with the reverse split of the issued common shares, the shipowner added.

The latest issuance of shares comes in the aftermath of a legal action launched against the company by some of its shareholders.

However, DryShips said that the complaint is without merit, adding that, together with its management, it plans to “vigorously defend” against the allegations. 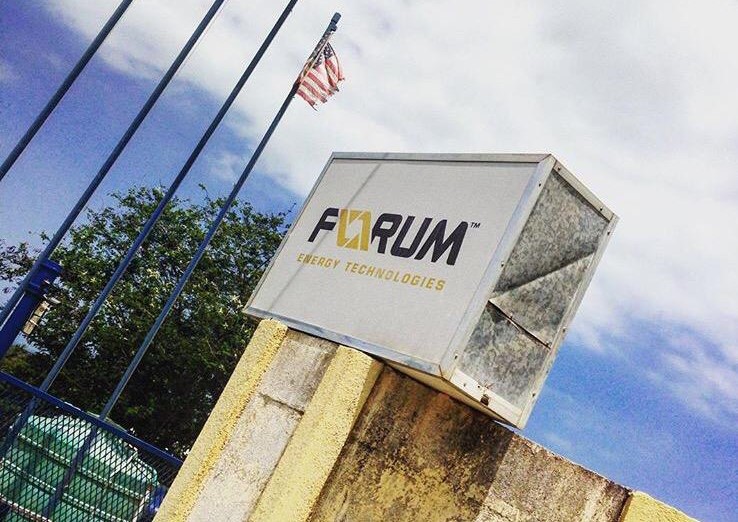