Norwegian geophysical services company EMGS posted loss for the first-quarter 2018 of $12 million, or 13 cents per share, against $10 million loss in the same period last year.

The Oslo-listed company generated revenues of $4.3 million in the quarter ended March 31, 2018, slightly up from $4.2 million in the corresponding period in 2017, but down from $11.3 million sequentially.

“The quarter has been seasonally weak as expected. However, the company is experiencing increased interest regarding proprietary and pre-funded multi- client acquisitions in- and outside of Norway,” said Christiaan Vermeijden, CEO of EMGS.

Depreciation and ordinary amortisation as well as multiclient amortisation was up from $3.7 million to $4.8 million. 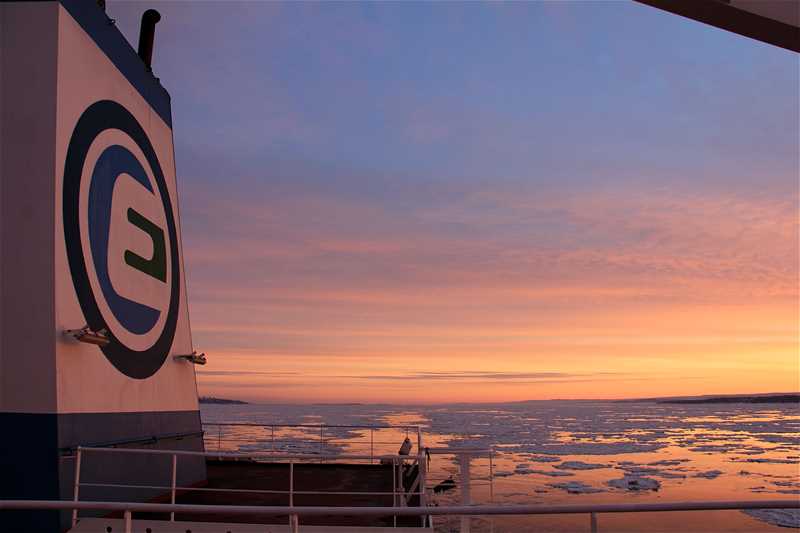