EMGS said on Tuesday that it has now entered into a final contract under one of the letters of intent. The contract has a minimum gross contract value of $1.8 million.

The company added that the survey would be executed using the vessel BOA Thalassa. EMGS expects to start the surveys in December 2017, with completion in January 2018.

When it comes to the second letter of intent, EMGS said it was still working towards converting it into a final contract. 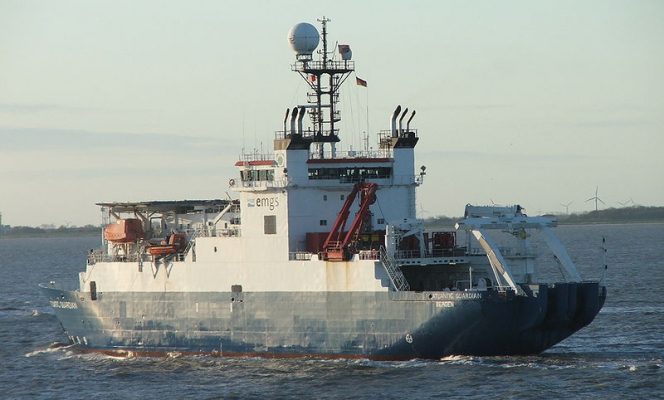