Electromagnetic Geoservices ASA (EMGS) has received a Letter of Award (LOA) from North Energy ASA for a contract of NOK 20 million (USD 3.3 million) for 3D EM data acquisition over and in the vicinity of license PL509S in the North Sea, offshore Norway.

“This contract means that EM is becoming accepted as an exploration tool in the North Sea and re-iterates that the application of the EM technology will be an integral part of North Energy’s exploration workflow,” says CEO of EMGS, Roar Bekker.

“We believe that the use of electromagnetic data, together with other advanced geophysical technologies, will considerably de-risk our exploration portfolio in the North Sea,” says SVP of exploration and business development of North Energy, Kristen Berli.

The survey is expected to start mid-April, using the vessel Atlantic Guardian. 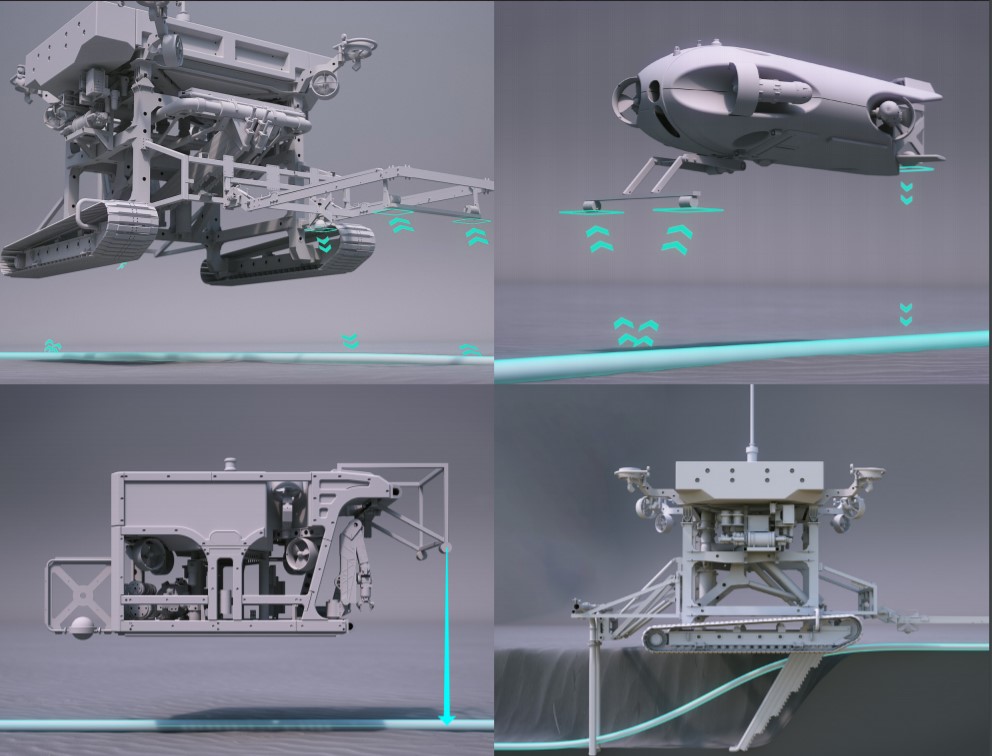