The Board of Directors has appointed Toril Eidesvik as CEO of EMS Seven Seas ASA as of 31 March 2014.

Eidesvik, who is a lawyer by profession, has extensive experience from the shipping industry, most recently as CEO in Green Reefers ASA.

From 2002 to 2006 Eidesvik was in charge of the restructuring of shipping lease company, Actinor Shipping ASA, and the InShip group. Eidesvik has extensive experience as board member, presently in i.a. Solstad Offshore ASA and TTS Group ASA. Toril Eidesvik has a law degree from the University of Oslo, and has practiced as commercial lawyer. She is a Norwegian citizen and resides in Bergen, Norway. 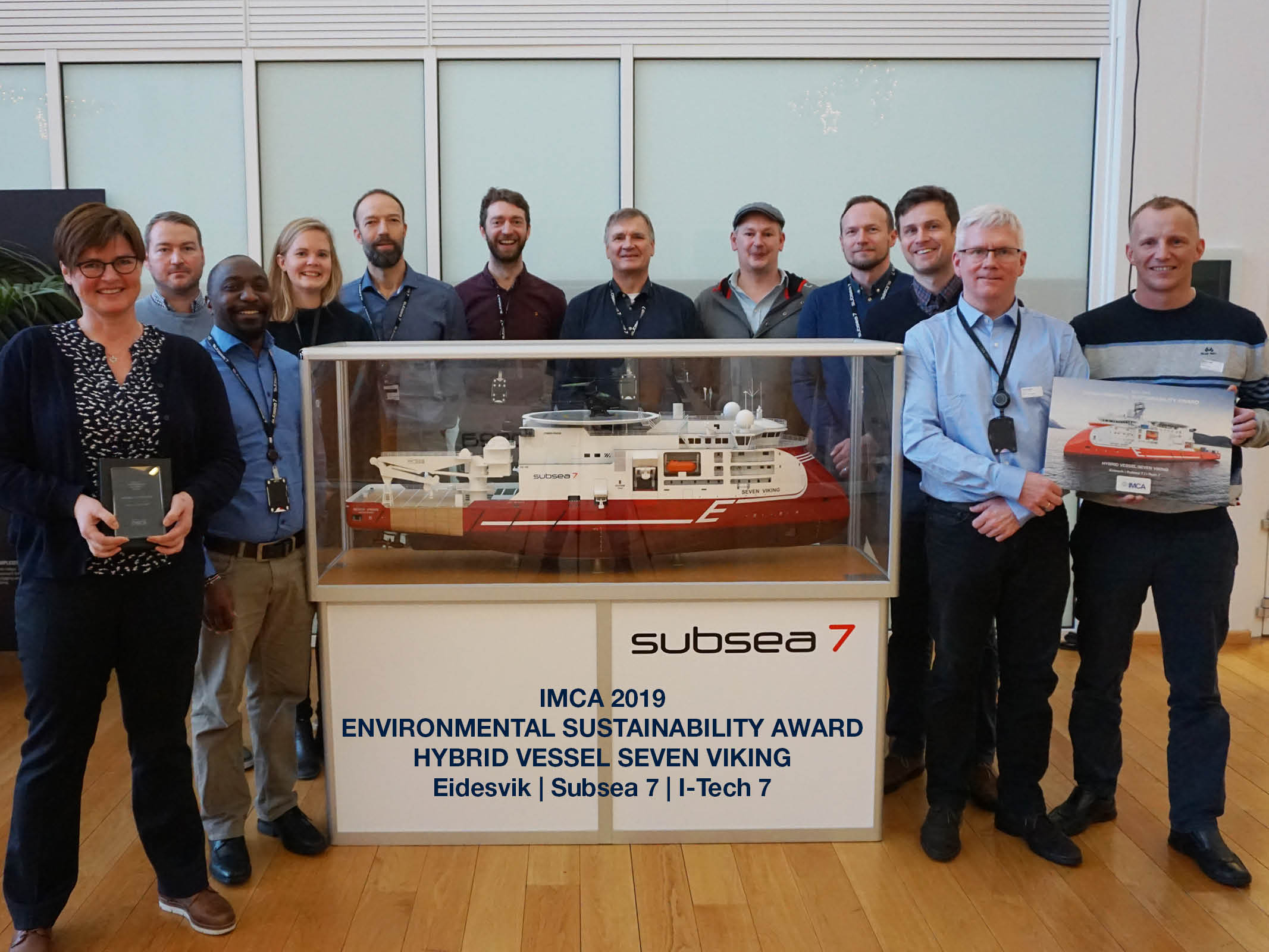