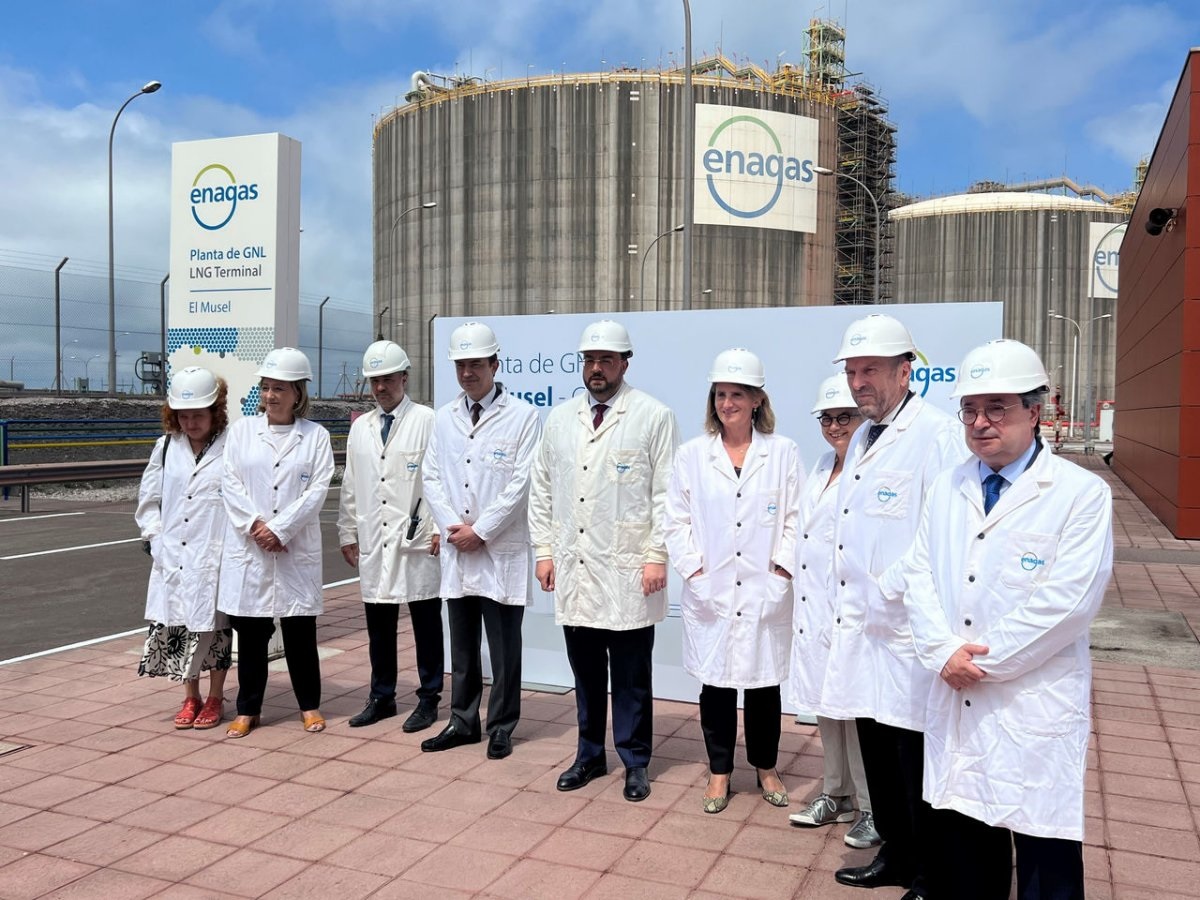 Spanish energy company Enagas has obtained the administrative authorisation for the El Musel LNG plant, a key step for the start-up of the terminal, which could be operational within six to eight months.

El Musel LNG is a proposed liquified natural gas (LNG) terminal in Asturias, Spain. The terminal was constructed back in 2012, However, it remained idle until this year. In April 2022, the Spanish government announced plans to open the terminal as it was looking for alternative ways to break its dependence on Russian gas imports.

According to Enagas, the terminal has the capacity to store 300,000 cubic metres (cbm) of LNG. It is divided into two tanks of 150,000 cbm each. It also has berthing and unloading facilities designed for the world’s largest LNG carriers, the QMAX, of up to 266,000 cbm.

This authorisation has been granted following a favourable report from the National Commission on Markets and Competition (CNMC). According to Enagas, it is a key step for the start-up of the LNG terminal after the Ministry approved the Environmental Impact Statement (EIS) for this infrastructure in May 2021.

The process for its start-up continues with the processing of the recognition of the economic regime by the CNMC (a special regime so that it can be used as a plant for LNG logistics service).

Enagás CEO Arturo Gonzalo said that “once this process is completed, the plant could be operational for logistics use within six to eight months.” He also added that “more than 100 LNG carriers a year can be unloaded and loaded at the Gijón terminal, which represents a contribution of up to eight billion cubic metres”.

Enagas also said the logistical use of the El Musel LNG plant will contribute to the security of supply in Europe. This is, in particular, relevant in the current European context of reducing dependence on Russian gas, as envisaged in the European document REPowerEU.

The terminal allows for the unloading of LNG carriers from various producer countries and the fast loading of ships to different European destinations. 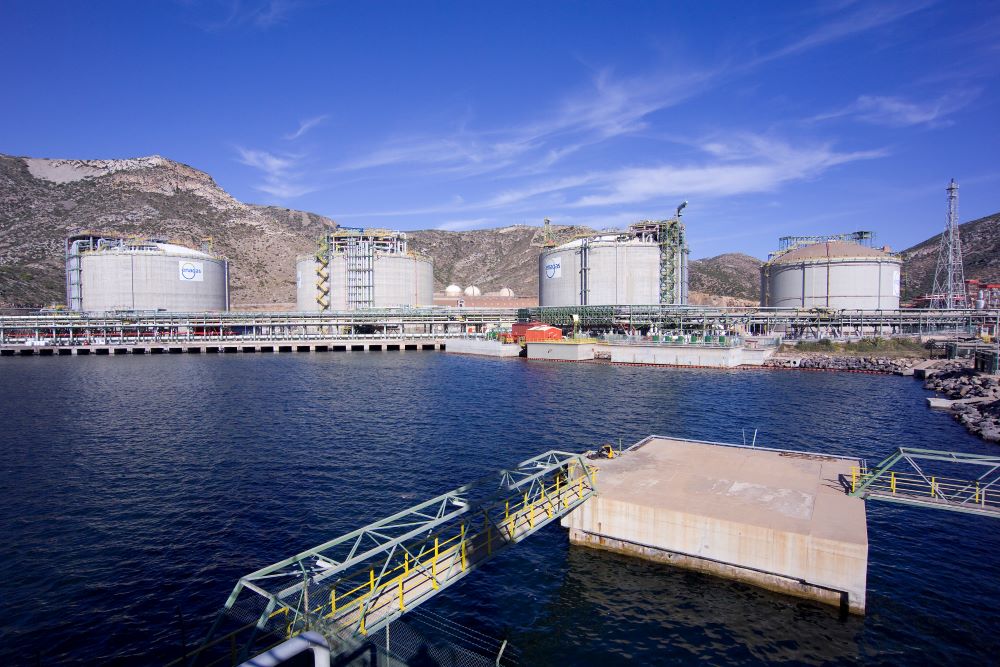