Enagás and OMERS Infrastructure have closed the joint sale of their stakes in the Chilean Quintero LNG terminal to a consortium formed by EIG and Fluxys.

Back in March, Belgian LNG terminal operator Fluxys and U.S. energy investor EIG said they will jointly acquire an 80 per cent equity stake in Quintero LNG, the largest regasification terminal in Chile.

Following the fulfillment of the relevant conditions set out in the purchase agreement from March, Spanish LNG terminal operator Enagás and Canadian firm OMERS transferred ownership of their respective stakes to EIG and Fluxys.

The sale, which will mean net capital gains for Enagás of around €135 million, is part of the asset rotation process announced by Enagas, whose strategic priorities are the security of supply in Spain and Europe, as well as decarbonisation.

GNL Quintero is a Chilean company that owns a LNG reception, unloading, storage and regasification terminal in the Valparaíso Region of Chile. It has been operational since 2009, while Enagás has been investing in it since 2012.

In addition, Chile is well positioned to be a global leader in the production and export of green hydrogen. Enagás says it will continue to contribute to its decarbonisation process with the pursual of renewable gas projects.

Enagás is promoting the “Green Hydrogen Bahía Quintero” initiative, together with Acciona and GNL Quintero. The project envisages a facility with a nominal capacity of 10 megawatts to produce this clean and sustainable energy source which will contribute to the country’s decarbonisation plan. 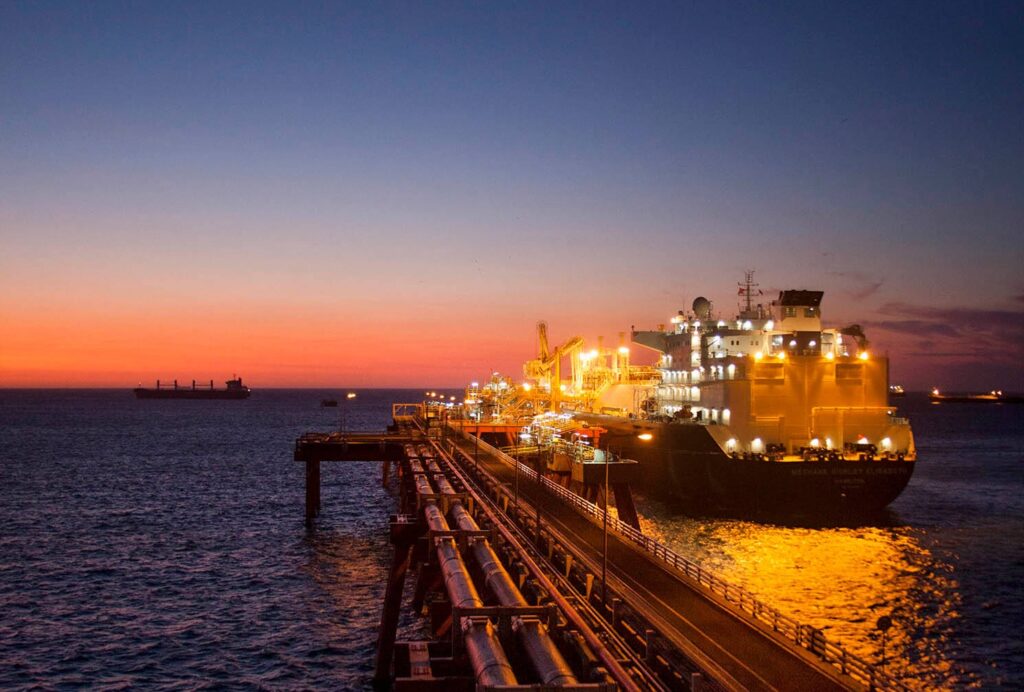